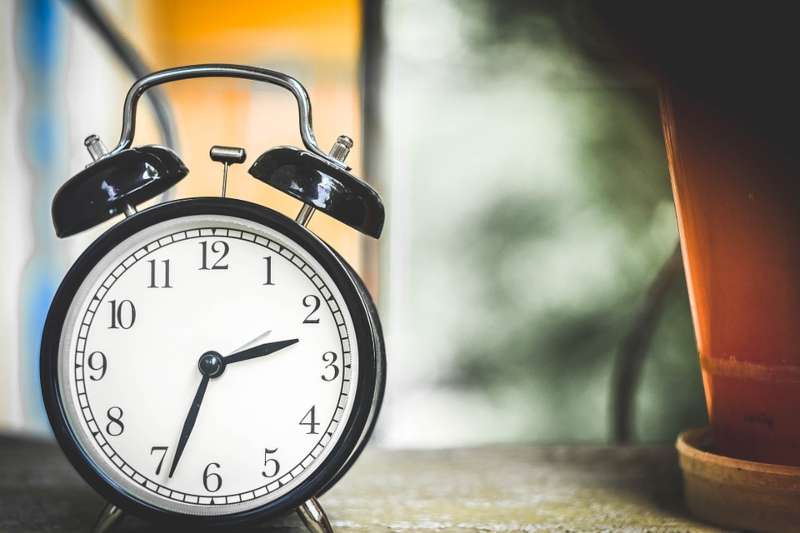 Did you know that the law of attraction does not kick in until a thought is held for 17 seconds?

According to Abraham-Hicks, focusing on something for 17 seconds activates a matching vibration. At this point, the vibration will not have much attraction power, but beyond the 17 seconds mark, the law of attraction will bring you more thoughts that match. The longer the focus, the stronger the power. And if you manage to hold a pure thought for as little as 68 seconds, the vibration is powerful enough to begin its manifestation.

Thoughts under 17 seconds have no punch to them so they are not a problem. But once it hits that 17 second mark, then the law of attraction kicks in exponentially, although that time is becoming shorter as the energy of our planet is moving faster. I’ve heard Abraham say on a recent video clip that now it’s more like 14 seconds.

“If you can hold a thought, just a simple thought, for 17 seconds, without contradicting it, another thought like it same shape, same size, same vibration, same tone, by law of attraction another thought like it will come to it. And at precisely the 17 second point, these two thoughts will join one another, they coalesce and when they do that there is an energy that is expended, it is like a combustion point. And when these two thoughts join and combust, you can feel a measure of enthusiasm or interest bubbling within you. And in that moment of 17 seconds, these two thoughts that were same become one bigger,more evolved, faster vibrating thought.

Now, if you can stay focused on this subject that you have chosen for another 17 seconds, at the moment that you cross the 34 second mark that is just two times 17 this now more evolved thought will attract unto it and – in other words, the thoughts attract each other. Your thought draws another and the other thought draws it, thoughts that are same in nature come together. And at the 34 second mark these two more evolved thoughts do the same thing, they coalesce and there is another combustion point.

At that point, these two thoughts become one, higher and faster in vibration. If you can maintain your attention to that now more evolved thought, at the 51 second mark which is just 3 times 17 there is another coalescing, another joining of thought and another combustion point.

If you can hold that more evolved thought for another 17 seconds, the same thing happens and when you cross the 68 second mark, you have a combustion big enough to affect physical manifestation.

If you can cross the 68 second mark – now that is just over a minute of pure con-contradicted, non-diluted thought it is equivalent to over 2 million action hours.”

Wow! Just over a minute of focused thought is the equivalent of 2 million action hours! That’s some powerful thought energy!

Abraham recommends writing twice a day, every day, 68 seconds of appreciation about all areas in your life, such as relationship, abundance, house, job, etc. Write as many 68 seconds as you can for the next 30 days, and do it deliberately.

“Realize that 68 seconds isn’t hard to find. Throughout your day, you have thousands of opportunities to do your 68 seconds. Even if your work schedule doubled, you could still find plenty of 68 seconds. Now, Esther didn’t believe us at first that 68 seconds were the equivalent of 2 million man-hours.

She couldn’t conceive it. But since there isn’t anything that we have said over the years that wasn’t true, Esther now believes it and uses it. So, we want to ask you, do YOU REALLY BELIEVE when we say that 68 seconds is the equivalent of 2 million man-hours? Because if you did, YOU WOULD FIND THE TIME TO DO THEM!!! Who would want to bang things into place, when they know that they can spend 68 seconds and have the universe do it for them? Nobody, yet it is what the majority of you do. You would rather jump into action than do your 68 seconds. You would rather jump into action than align up your energy.” – Abraham-Hicks

Remember, the key to successful deliberate creation is to focus on pure positive thoughts with clear intent. For every 17 seconds of pure thought (without negative contradictions) you increase the number of combustion points. And when you pass the 68 seconds mark, you have transmitted your intention into the Universe and your manifestation begins.

Then, turn your attention to being happy and enjoying the journey. 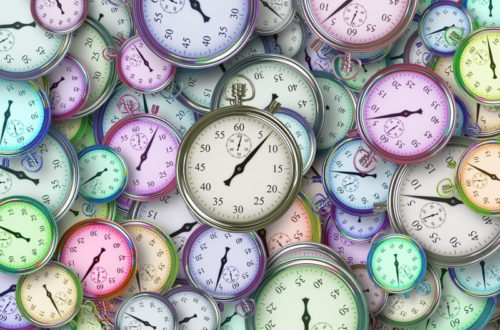 Removing Brakes from Abundance in 17 Seconds 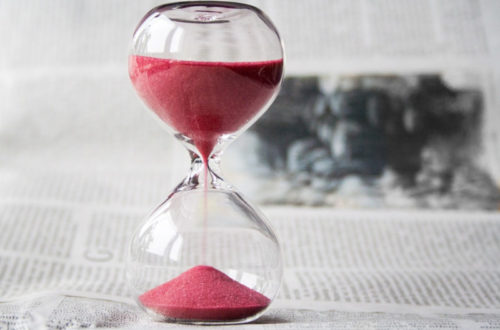 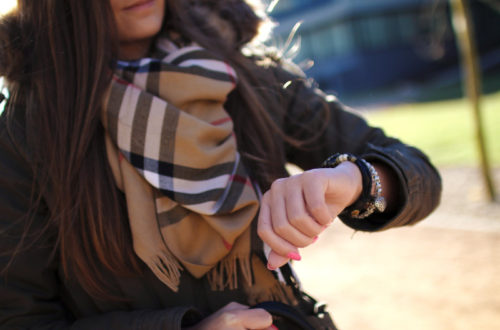