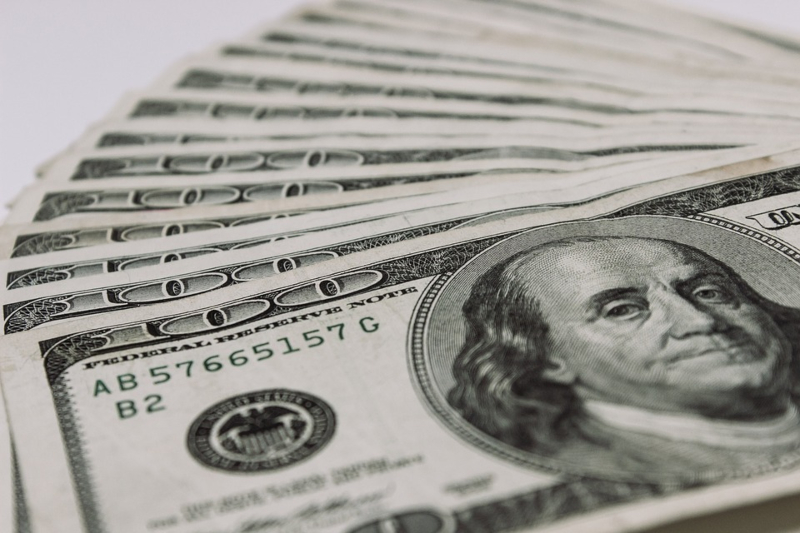 In response to the article Who Wants to be a Millionaire?which taught us that if you want to be a millionaire, you must feel like one first, Jacqueline’s story reveals how the Law of Attraction responded to feeling like she was about to win the lottery.

One of my recent affirmations has been: unexpected income comes to me in delightful ways. This past Saturday there was an opportunity to play the lottery. The total amount was particularly high.

I can count on one hand the number of times I have played the lottery. I decided that I was going to play because I thought I had a responsibility to find ways to allow the Universe to bring me unexpected income in delightful ways. First, I spent hours daydreaming and detail imagining the store from which I would purchase the tickets. The best part of the picture was the fun I had imagining myself supporting the owners of the store, who I do not know personally, but have a good feeling about. My dominant thought was: When I am a winner, they will be winners. I thought about the news reporters at their store, and all the coverage they would get. I giggled a lot imagining all of this.

Finally, I went to purchase the tickets. The air was brisk and I was feeling terrific as I walked to the corner store. As I went inside, and it was just as I had imagined — I was the only one there. First I inquired how to play this particular game, and then I self-selected five choices and allowed the computer to generate another five choices. When I was finished, I walked across the street to the hobby shop and bought several fun items. I didn’t give the lottery another thought. My vibrations stayed high.

At 11 pm, when the numbers were announced, I knew immediately I was not a winner. I didn’t even have to look at my tickets. The numbers were no where close. I checked my feelings: hmm, neutral, or no, better yet, for some odd reason, I felt like a winner. I felt smug — like I had just won the lottery and I wasn’t going to tell anyone for some time, until I got my strategy collected.

Monday morning I was still feeling like a winner. So much so that when I drove past the store where I purchased the tickets, I smiled and thanked the Universe.

That afternoon my husband came home to tell me something surprising to both of us: we were in the process of inheriting half a million dollars — I felt like I had just won the lottery! — We knew we were getting an inheritance, however, we thought it was just enough to pay our collective debt plus a short vacation: $20,000.

Then, the next day, out of the blue, a client who had owed me $200 for some time, called to tell me she was putting a check in the mail that day for $500.

Last night, my husband informed me that his friend who borrowed $7,000 from him 17 years ago is now going to pay him back this month.

Then, today, I received a check in the mail for a retreat refund due me since November. Although I had requested this refund, I did not know if they would give it — and I had forgotten all about it!

WOW! I feel like I DID win the lottery this week! 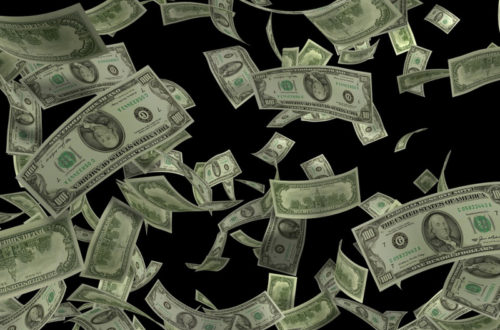 So You Want to Win the Lottery 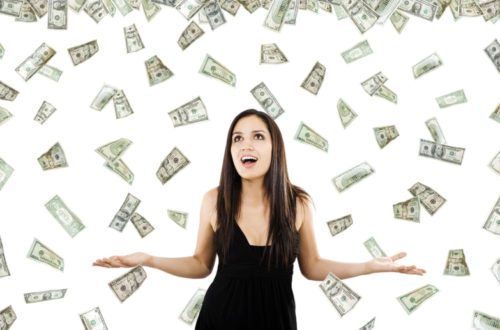 Grid Disc for Winning the Lottery 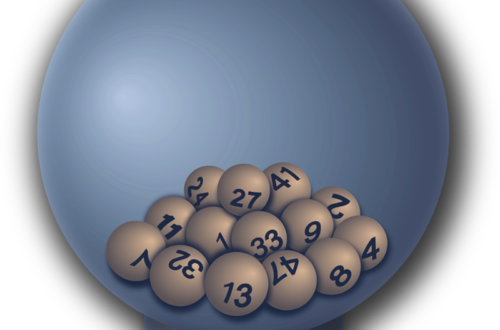