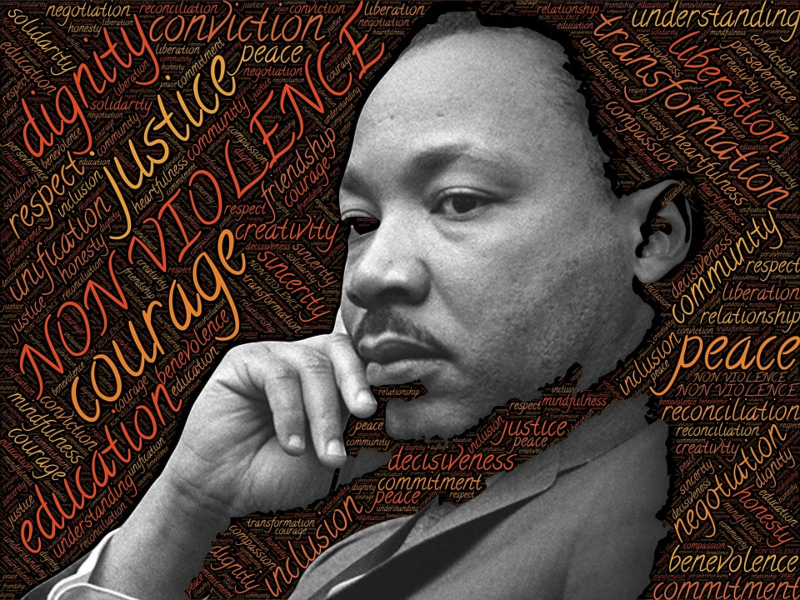 Abraham responds to a woman who asks how she should go about telling her son about Martin Luther King. Excerpted from the Well-Being Cruise in 2008. To learn more about Abraham-Hicks visit their website: http://www.abraham-hicks.com/

“All of us are born into this environment of contrast and some of us really hit the ground running. And there was a man that you will hear a lot about. His name was Martin Luther King and he was s such a man. He was born understanding that things could be so much better than they were. And, rather early in age, after a lot of struggle and living with things that were unjust, which I don’t want to go into, he discovered in all of that an idea that was so much bigger, and so much brighter, that he gave his undivided attention to that dream. In fact, he became famous for that dream. He gave speeches about that dream. And people gathered from far and wide because they so loved hearing him talk about what was coming. Because in his talking about what was coming, he distracted them from what was. And everyone felt uplifted about it.” – Abraham 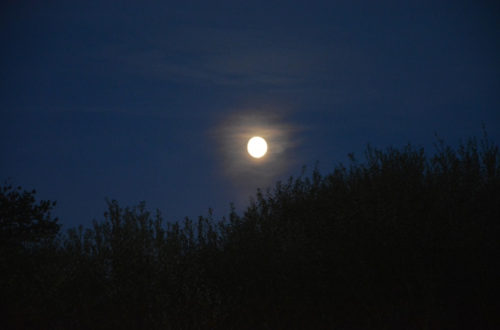 Your Relationships Reflect Your Vibrational Stance 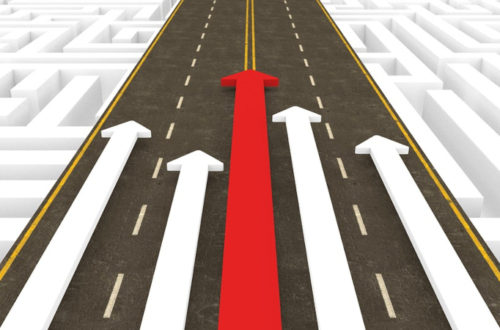 Feeling That Calling to the New 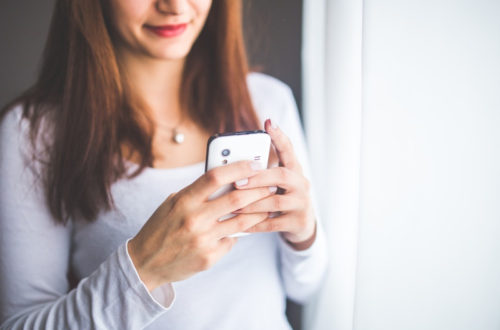