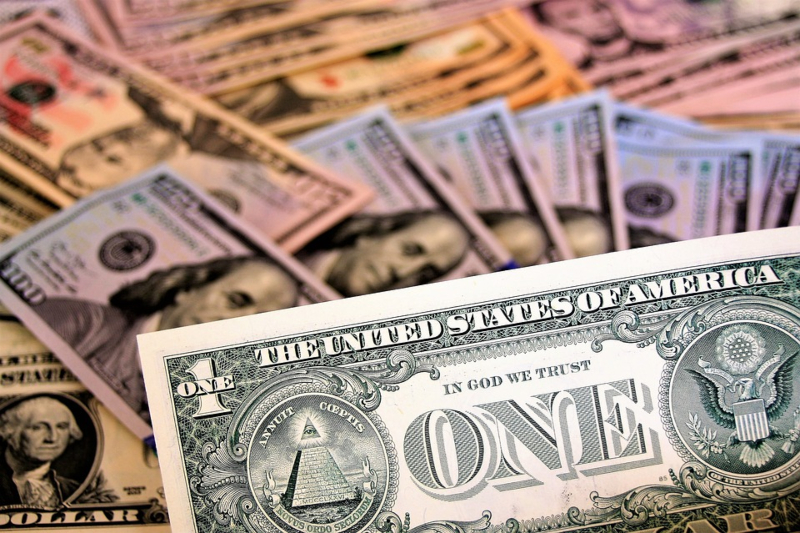 Does wealth mean monetary success? Or can it mean more than just money? When one speaks of wealth, the natural inclination is to assume money is being referred to. But there are so many other things in life than just money. One can have an abundance of friends, time, good health, personal success, wisdom, or a multitude of other things that is not primarily associated with money.

It is said that the wealth and success of the world of controlled by a mere ten-percent of the population. Thus, should it be assumed that there is no more than what those in the “ten-percent” control, and the rest of us should throw up our hands in futility? That ninety-percent of the population should just be happy with what we have because there is no more available to us? Thankfully, the Universe does not put such limitations on us. Abundance truly does abound.

Too many people assume that if someone has a great deal of wealth it means that someone else has to make do with less. As if there is only a certain amount of success or wealth to go around that is stockpiled somewhere and once it’s depleted, that’s it. But that’s not how it works. Consciousness is at the root of everything. Abundance, wealth, success and prosperity are created and there is no limit on how much is available.

Think of new products that come into the market. Many change the way the world operates, but just because a different product or manufacturer comes onto the scene, does not always mean that another has to go under to make room for the new arrival. The same is true for the other facets of life, as Ralph learned.

Ralph fancied himself an inventor. He hadn’t come up with “the” big idea or patent yet, but he was hopeful, that is, until his neighbor Stan came up with an idea and began to work on his very own patent. Ralph began to lose hope that he’d ever make it as an inventor. After all, what were the odds that two neighbors would both patent ideas that would bring them great success?

Tired of all of his recent negativity, Ralph’s wife gave him a pep talk. She told him that she loved him, supported his ingenuity and had great faith in his abilities. She also told him that he’d be foolish to base the possibility of his success on someone else’s accomplishments. After all, it was like comparing apples to oranges. Imagine how far behind the world would be in all aspects, if everyone believed that there was only but so much available and once that imaginary quota was reached there was no more room for new ideas, advancements or opportunities.

Ralph still hasn’t come up with his big invention, but after helping his neighbor through the patent process, Ralph recognized a need for his services, and opened his own patent consultancy business. His business is growing, and he believes that he will be successful.

Abundance is just that, plentiful. One must put the energy in place that there is enough of whatever is desired to go around. One is only as limited as one’s desire. The reality is that the boundary of abundance is infinite. Go ahead, grab yours!

Eva Gregory, master coach, speaker and author of The Feel Good Guide To Prosperity, http://www.feelgoodguide.com, has instructed thousands on the Laws of Attraction in person, on the radio and in dozens of teleconference training seminars and programs. She is the author of several books and e-books and has co-developed several telephone-based and internet-based training courses on the Laws of Attraction. Her most popular program to date is her Leading Edge Living One Year Success Program. ([http://www.leadingedgecoaching.com/Living/index.shtml]) Eva is regularly featured on radio and in the media and is a recognized authority on the Laws of Attraction. To learn more about her products and services, visit Leading Edge Coaching 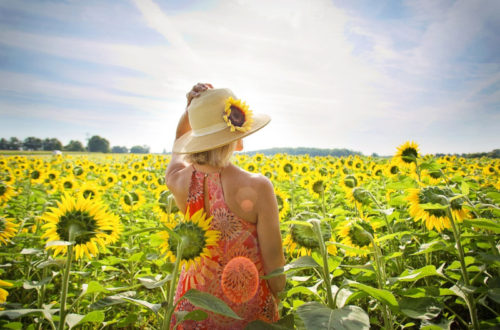 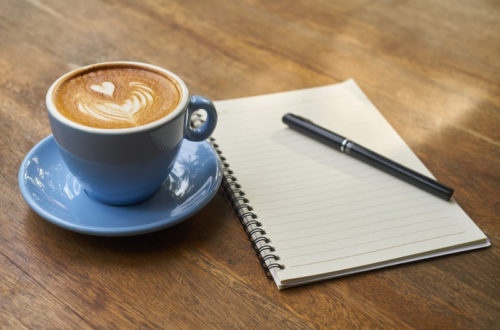 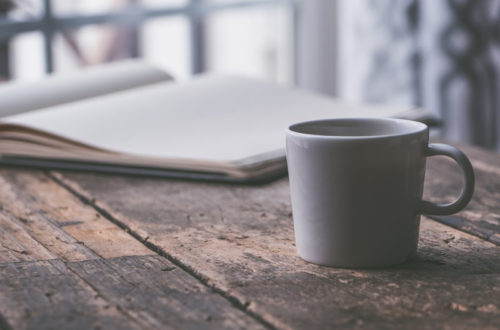 Become More Abundant Faster by Using the Law of Attraction