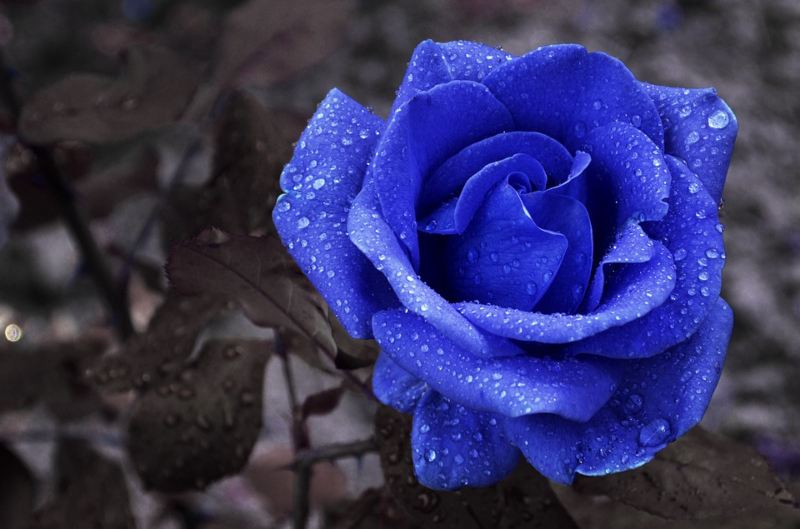 In the video below, Abraham teaches that going from despair to anger is a step in the right direction and should not be suppressed. To learn more about Abraham-Hicks visit their website: http://www.abraham-hicks.com/ 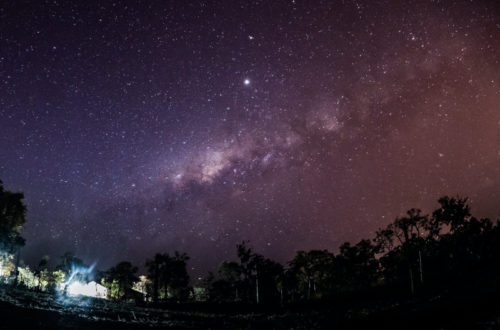 Does Abraham talk to Bashar? 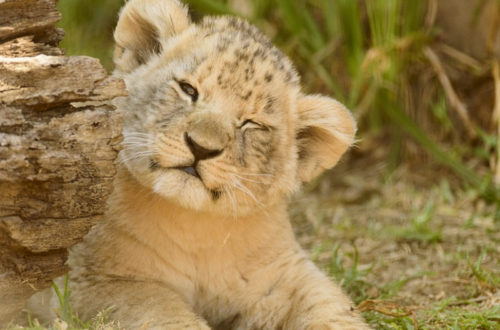 I Changed My Name and My Vibration Changed 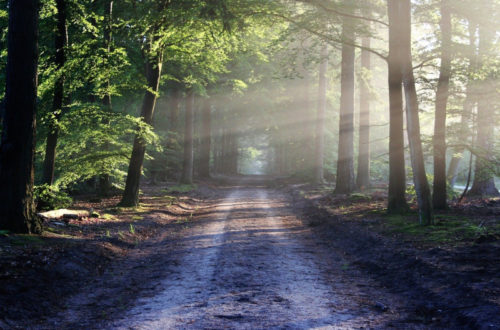