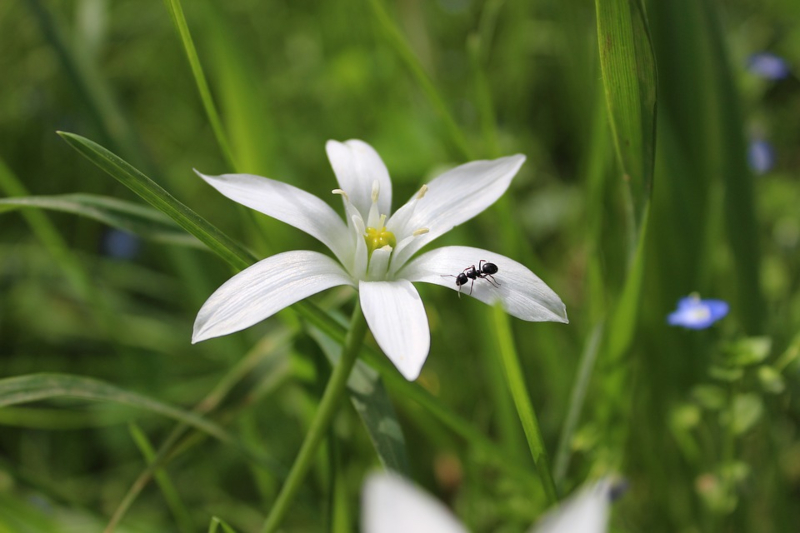 The following Abraham-Hicks transcript was excerpted from their workshop in Kansas City, MO on August 29, 1999. To learn more about Abraham-Hicks visit their website: http://www.abraham-hicks.com/

Q I’m wondering if… What differentiates between the human form and the tree or the ant? How can Abraham tell the difference?

A Good. The Stream of Energy that you call Life Force, or God Force, or Consciousness, streams forth into everything. Let’s back up even further than from the tree, and let’s talk about Consciousness and its vastness.

All Consciousness is perpetuating support of humans.

How do I separate the me that I might call in Esther’s human form Esther, how do I
separate that Consciousness from the Consciousness of the millions of cells in her body? They
have different intents. In other words, the human Consciousness has come forth as creator. The
beasts have come forth more as balance to vibration. All Consciousness that exists in your
physical realm exists for the perpetuation and support of the creative human. You are creator.

Now we really want to talk about this, because it helps us to explain even more clearly this
balance of vibration that we were talking about on your emotional meter.

We want to bring you back to the awareness that there are two things that you, as the
extension of Nonphysical Energy, and as creators who are utilizing this Nonphysical Energy, are
wanting to understand relative to the Energy. First, how much of it am I summoning? Second, of
that which I am summoning, how much of it am I allowing? So now, let’s talk about the beast.

The beasts of your planet, as they have exposure to contrast, have some desires that are
focused. But their desires are not very intricate. They’re not very sophisticated. They are desires
that are rather central and general to their existence. So, as their exposure to their experiences
produces desire within the dog, or within the frog, and the desire is the desire of joyously
surviving. In other words, it’s not about never dying. Because there is always survival. And the
beast knows that. The beast understands that there is not death. So the beast is not all hung up
and pushing against any of that. The beast is just living in the moment, and letting the contrast…
When the beast is hungry, hunger is pulsing, and the Universe supplies. All that is asked is
always given.

So, the difference between the beast and the human, is that the beast, as it is exploring
contrast, is producing less sophisticated desires, but the beast, in its less sophistication, is not
pushing against anything. And so, there is literally, usually, not always, because once beasts are
domesticated they start to act more like you. But usually, the beasts are offering no resistance to
vibration. So the contrast of their experience causes them to summon, and as they summon they
allow, and that’s why you, as you observe them, say, “Well, the beast is acting out of instinct. Or
the beast is guided from a Guidance System that we do not understand.” And we say, you all are.
You, even more than the beast, but the beast is more allowing of it.

So now, let’s strike the biggest difference between you the human, and the beast. The
beast desires with less specifics—but offers almost no resistance. So the beast lives in a place of
balance, actually more balance than most humans.

So what is the difference in the human? Well, the human is exploring more contrast, and
in your more complicated nature, you are defining more specific desires. So you are a more
specific summoner of the Energy. But in your awareness of contrast, you are also, often, less
allowing of the Energy that you are summoning. That’s why humans have heart attacks and
strokes and all that kind of thing, and beasts rarely do, unless they’ve been in the presence of one
of you, and have picked up on all of your stress factors. You will never find a beast, in the wild,
stroking.

Your questions are really wonderful questions, because you are asking for understanding
of the wholeness of who-you-are. And the reason it’s hard for you to understand what we’re
giving you here, is because you cannot perceive all of those levels of your Being. Your Being is
wired (that’s not the best word), but you’ve been pre-programmed (that’s not the best word
either), you have been predisposed, you came forth with the intent to be this personality that
thinks and perceives. You did not plan to lay in bed and worry about your heart pumping, or
about the blood moving through your vessels, or about your metabolism of food. You did not
come to think about the metabolic processes. You came to use your eyes and ears and nose and
so on, to perceive beyond that which your physical body is. Other levels of you, at other levels of
your Consciousness, are dealing with all of that. Good. We got there, didn’t we?

Q I believe so; I’m really pumped after hearing that. Thank you. 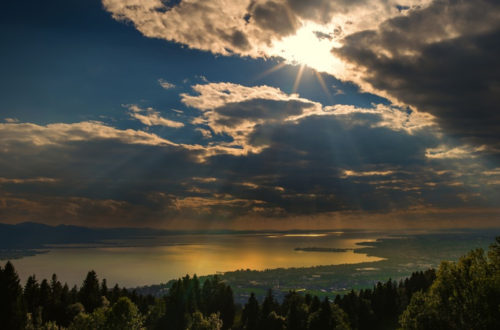 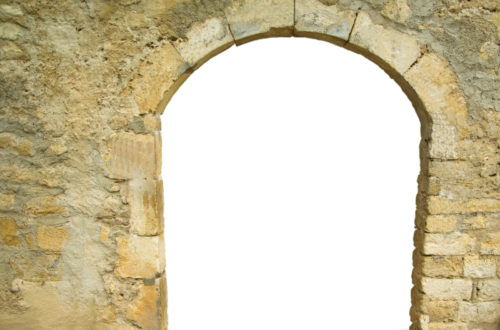 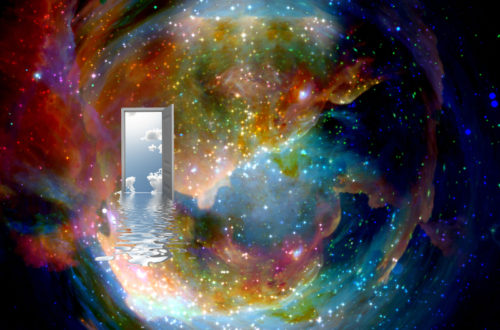 How To Help Shift Planetary Consciousness