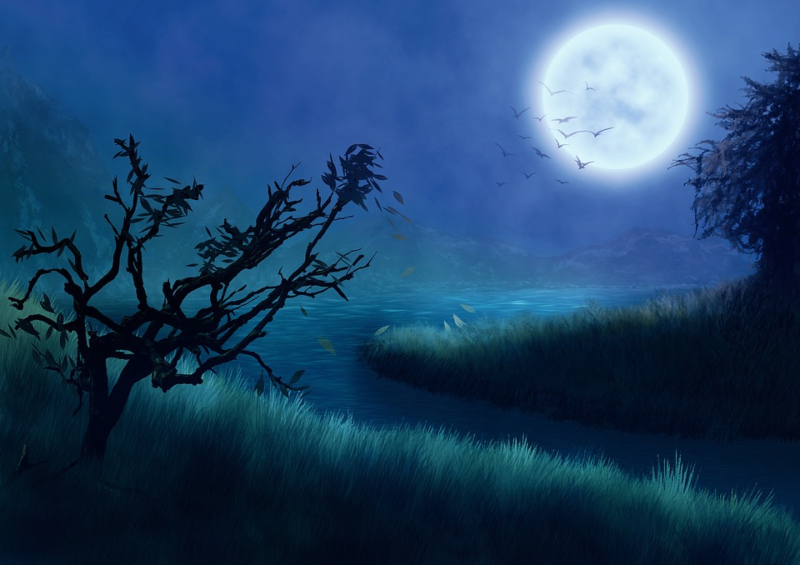 The following video clip was excerpted from the Abraham-Hicks workshop in Tarrytown, NY on October 18, 2009. You can follow along with the transcript below.

Appreciate Yourself Into Sleep

A Your reluctance to stand is a manifested indicator of a desire muted by doubt.

A Well, the the reason for that is because you went to bed feeling exactly the same way and nothing changed while you are out of your body. Now, that surprises some people because when you slumber
physical energy reemerges into non-physical. And so, some would say “Well if I have been refreshed by that non physical connection, why don’t I wake up in the vibration of that?” And we say, if you go to sleep out of the Vortex you’re gonna wake up out of the Vortex. If you go to sleep in the Vortex, your gonna wake up in the Vortex.

So it really is worth spending some time, as you are putting yourself into your bed, to bask yourself
into your slumber. In other words, and you’ll get better at it every night, just bask. Do your best to appreciate yourself into slumber.

Sometimes before a seminar Jerry and Esther will feel the energy of participants who are beginning to gather, and energy is like conversation. In other words, when you are sensitive to energy, you can feel it. So as you have something going on, you’ve been beating the drum of something in your life experience, it’s active in your vibration. And now, think about it, being in the Vortex means deactivating anything that is resistant in nature.

So, a very good way to go to sleep is to meditate yourself into slumber, because when you meditate you raise your vibration, and right before you drift to sleep you have a very good shot at being in a higher vibration before you go to sleep. So bask yourself to sleep, or meditate yourself to sleep. And then, first thing in the morning when you awaken, lie there longer and try to reclaim those things of appreciation.
And in the moment that it turns a little bit, get right out of bed.

So now you’re awake the next morning and you bask yourself to sleep, so you woke up feeling pretty good, so now you’ve gotta a sort of run on it. The probability of being in the Vortex for awhile this morning is greater than ever before, just because of the small effort you made the night before and thinking about it the next morning. And now when you get outta bed brush your teeth and get something to eat but then take your list and go do some focus wheels. You know what they are? We’ll do some today. We want to show you the power of the focus wheel.

And then, from your focus wheel, go right into a list the positive aspects, and if you can, into a rampage of appreciation. And if you did that for a week full of mornings, or a month full of mornings, you would shift your vibration so substantially, that those hopes and dreams that you been launching into your Vortex through many many years, would now be interesting. They would be something that calls you when you would find yourself fascinated by the idea of it.

Q All good. Thank you. 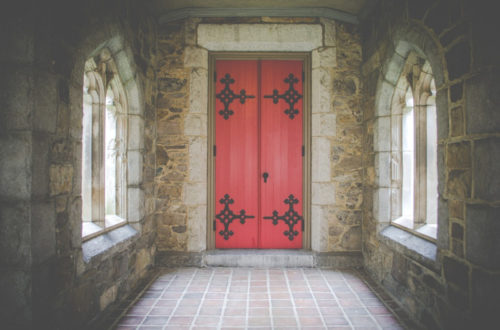 Source’s Vibration and Rampages of It 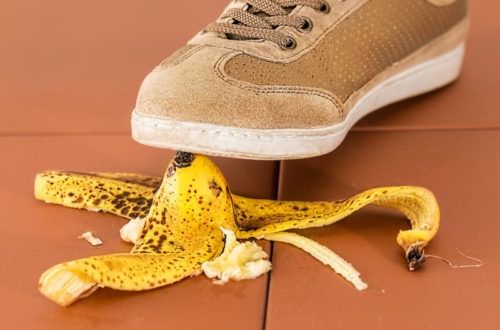 No Accident is Accidental 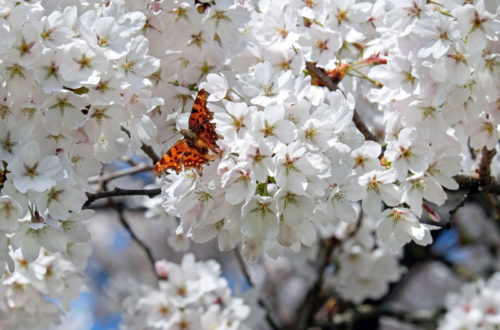