The following Abraham-Hicks transcript and video were excerpted from their workshop in Kansas City, MO on August 29, 1999. To learn more about Abraham-Hicks visit their website: http://www.abraham-hicks.com/

Passionate about music and teaching this stuff.

Q Abraham, you’ve said many times that we are teachers, and I assume when you say you
are teachers, you mean us specifically, more than the whole human race.

A Well, we do mean it in that way. Those of you who are gathering here, just like those
streams that we are talking about, by Law of Attraction, the reason that you are here in these
relatively small numbers, is because the intensity of that which you are about is about teaching.

In other words, the Family of Teachers that comes forth from Nonphysical with the intent to
teach in the physical experience, is smaller than some other families. However, there is not
anyone in the Universe, and certainly not in the physical experience, that is not both student and
teacher at the same time. In other words, you cannot cease to come to greater understanding by
exposure to what is around you. And so, both are really true. What brings forth your question?

Q Well, I’ve always had a real strong desire to teach. Well before I encountered your
teachings, I was reading the Seth books, just like what Esther and Jerry did. And I wanted to
teach that real bad. I felt there’s two things I’m passionate about, music and teaching this stuff.
And learning it enough to teach it. And I feel like learning it, for me, is almost secondary to
learning it to teach other people. And I just have this… It’s, like, down in the core of my Being,
I’ve known it since I was a kid. And you touch on it occasionally, it’s kind of like a little tidbit,
and I just wanted to hear more about that. Because when you say to all of us that we’re teachers,
inside I’m going, “Yeah, yeah! Talk about that,” because it just hits me so close. And I don’t
know if other people feel that here or not. But I know I do. And I used to, kind of, come down on
myself, ‘cause, well, I’ve got all these problems, “Who am I to think I’m going to teach other
people? I can’t even figure my own life out all that well.” But as I do get these things lined up,
then it becomes more real to be able to… I’m visualizing, now, really teaching this stuff. And it’s
starting to happen, too. I guess I just want to hear more of that from you, because it gets touched
on, and we don’t really talk about it in too much depth.

A Have you noticed that it’s always easier to be pure in your vibration, and, therefore, a
clearer receiver of information relative to someone else’s problems than your own? Because their
problems are not causing you to vibrate so negatively that you can’t receive. Where your
problems usually have you in a vibrational place where you can’t receive. So don’t be hard on
yourself, that the things that are so close to you often keep you from being able to connect. That
is a natural thing.

We talked earlier, in some detail, about all of the creatures of your time/space reality, and
the important part they play in the whole. And in truth, every part of every part of that is
responsible for the motion forward that we are all about. So, even if a person does not come to
understand Law of Attraction, and they’re just sort of banging around creating by default,
offering vibration and not knowing that they’re offering it, but still adding to the contrast, they
are still contributing in a very powerful way. But, sometimes, the intensity of your intent is as
you have described it, and as we have described it, in that you say from your Broader
Nonphysical Perspective, “I want to go forth into this contrast, and not only be exposed to the
contrast myself, and not only be an observer of many others who are exposed to the contrast, but
I would like to…”

In other words, “I know,” you said, from your Broader Nonphysical Perspective, “that
thought will go beyond whether anybody, consciously, in human form understands it or not.
Because the nature of the Universe is that contrast will naturally produce desires within them. So
there’s going to be all kinds of people producing desires, and the Nonphysical Energy is this
grace that always answers the desire, so I don’t have any… There’s no effort that I have to make,
as a physical teacher in human form, for that part of it. Contrast is going to produce desire.

Desire of the individual is going to summon the Nonphysical Life Force. The Nonphysical Life
Force is going to come forth to answer those desires. But where I can see that I can be of value, I
can help those Beings understand more clearly how to then, consciously, get into vibrational
harmony with the desire that the contrast has produced within them.”

You see, the difference between the animal and the human is that the animal is producing
desire, but not conjuring enough resistance to ever get in his own way. While the human who is
more specifically out on the leading edge of thought, because you are more complicated Beings,
as the contrast produces desire within you, the very contrast that produced your desire is often
the very contrast that you then push against, which causes you to be in a place that you don’t
allow yourself the very thing that the contrast and your focus upon it has produced. So, it’s sort
of like you did your job of exploring the contrast, and you did your job about letting the Universe
produce the Energy within you. You were a productive contributor in this time/space reality, but
then you missed your own personal satisfaction about it, because you held yourself vibrationally
apart from the Nonphysical Energy that is flowing through.

So then, teachers like you, and teachers like Abraham said, “We will project more
deliberately to help people understand what the process is. So that those, if they are wanting to,
can then bring themselves in alignment so that they can be the personal recipients of the benefit
of the motion forward that they have caused to take place in this time and place.” So more people
are living more contrast, which is producing more desire, which is summoning more Energy. So,
as more Energy is summoned, those of you who are consciously creating, you have more access
to faster Energy than you’ve ever had. You said, “This is a creator’s hey-day. It is also a teacher
of creator’s hey-day, because the evidence is so evident!”

In other words, “It is so wonderful to note the correlation between what I’m thinking and
feeling and what is manifesting. How wonderful is it to offer thought, and offer feeling, and then
consciously be aware of the manifestation, and to consciously make the correlation between
‘Hey, I felt that. I can feel how my vibration attracted that unto me’.” Did you say, “I will go
forth and hold seminars all over the place, and I will drag people in and teach them?” No, you
said. “I will teach through the clarity of my example. In other words, I will live it, I will breathe
it, I will know it, and Law of Attraction will bring it about.”

Every now and again, someone will say to Jerry and Esther, “You really should do a
better job of getting Abraham out there. You should get on television, or you should get a
syndicated radio program, because the world is out there really needing or wanting.” And Jerry
has said, and Esther is in full agreement with it, “Our work is to gather together with anyone who
is willing to come and play with us, in order to take thought beyond that which it has been
before. Our work is to expand the message, and Law of Attraction will take care of bringing
those who are ready to it.”

And so, what happens is, the more that this group of thinkers takes thought beyond that
which it has been before, the more people are then vibrationally not up to speed with it. In other
words, this unique group… There is never a crowd on the leading edge. And so, as teacher, does
that mean that it is your job in this small group of teachers to go back and try to build bridges to
bring all of those people up to speed? Or, do you allow their desire to do that for them, while you
keep reaching for the new thought? And that is really what we mean by teaching. You keep
reaching for the more deliberate, more expressed thought, and then you allow Law of Attraction
to bring anyone to you that is ready to hear that.

Those of you who have attempted to get out and spread this word, you found out pretty
quickly that most aren’t ready for it, didn’t you? Some are, and some are ready at various levels,
but there are very few that are really ready for what you have heard and participated here in this
gathering this weekend. In other words, they’re not vibrationally up to speed with it. Their desire
is nowhere a Vibrational Match to it. And even as we’ve been discussing here, there are aspects
of it that each of you have been more in vibrational harmony with or not. 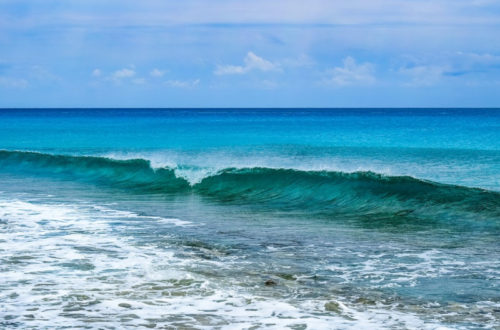 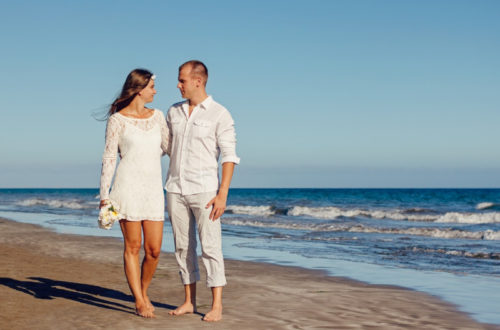 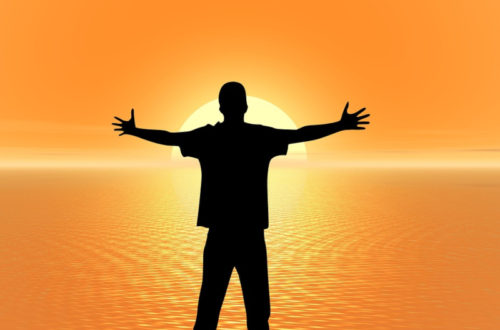