In this video clip Abraham responds to a health professional who says he would like to attempt a rant about what to say to someone when they’re coming to him for help, that sees them in their highest potential. Extracted from a workshop in San Fransisco in February 2011. To learn more about Abraham-Hicks visit their website: http://www.abraham-hicks.com/ 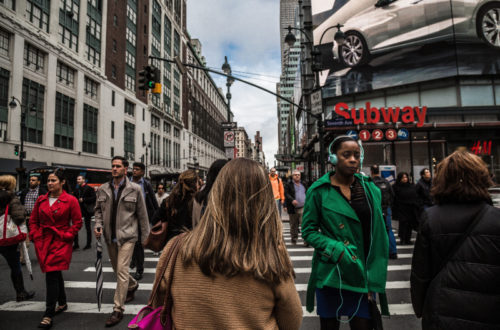 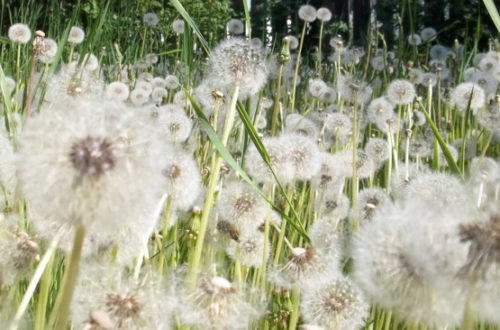 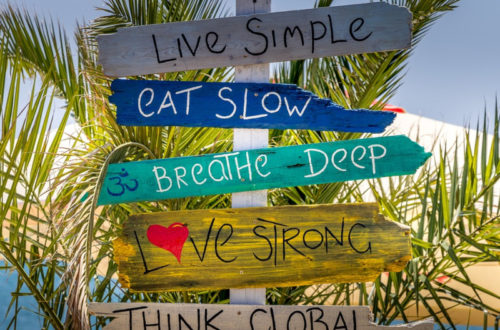 What Role Are You Playing?