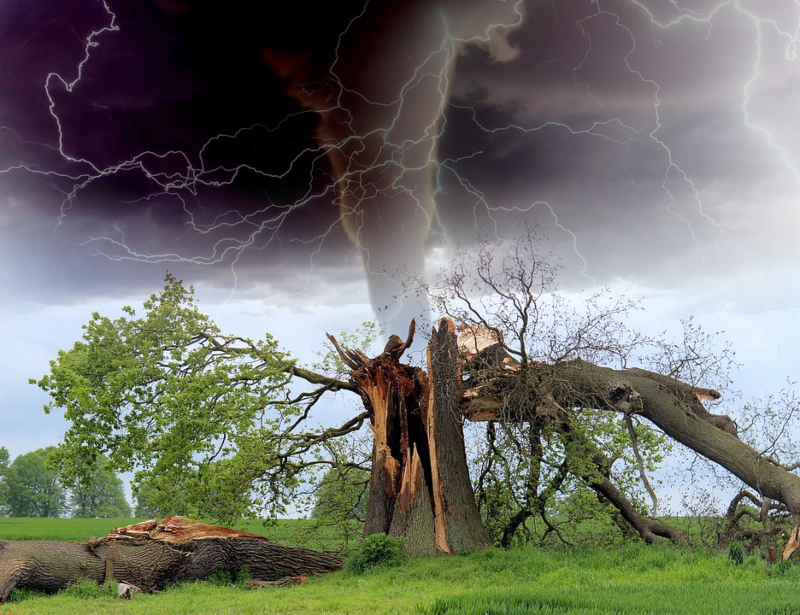 Excerpted from the DVD “Abraham Abroad: The Abraham-Hicks England & Ireland Tour”. Abraham, translated by Esther Hicks, addresses a question that is asked regularly: What is the role that individual Law of Attraction plays when large groups of people are involved in Earth Change events?

Recorded May 17, 2008 in London, England shortly after the May 2nd Burma typhoon (the worst natural disaster in the history of what is now called Myanmar, with an estimated 138,000 deaths) and the subsequent earthquake in China (that occurred 10 days later in the Sichuan province and killed an estimated 68,000 people). 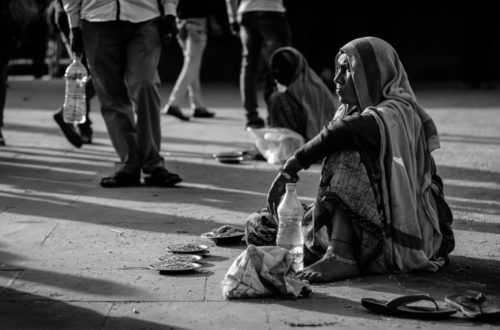 We Can Not Fix the World’s Problems 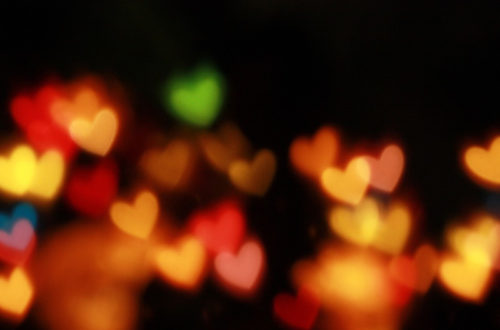 Does Universe Give Signs? 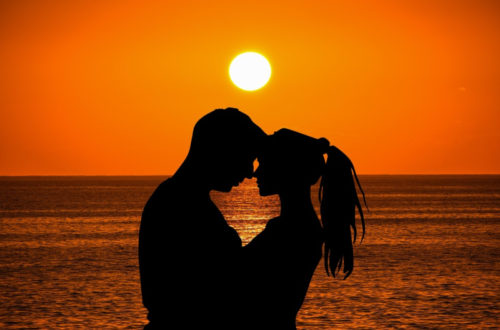