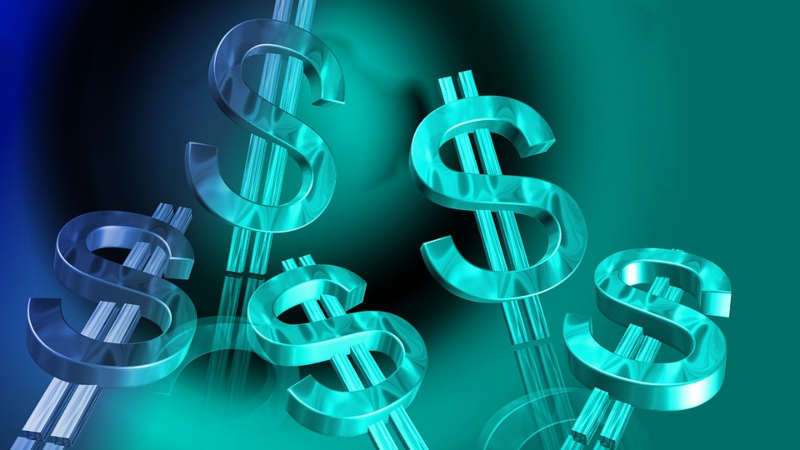 So you’ve read “Think and Grow Rich”, and you’ve got an intellectual understanding that you “become what you think about”. You have a list of affirmations about wealth, and you recite them every day.

But you still have no money. Wealth doesn’t seem to be anywhere around.

What’s the deal here? According to Napoleon Hill, you ought to be filthy stinkin’ rich, right?

Well, here’s the real deal: If you’re not “Wealth Conscious”, than all this thinking, and all this affirming isn’t going to bring you wealth. Thinking, and affirming are simply actions you’re taking. But they are just PART of the sequence of creating wealth. If you skip the FIRST step, you simply can’t get anywhere.

So what’s the first step?

To attract wealth, you first have to BE wealthy. THEN, you think wealthy thoughts, speak wealthy affirmations, and take wealthy action.

“But how can I BE wealthy if I’m NOT wealthy?” you ask. Logical question, but it’s based on the false assumption that you don’t have wealth. You HAVE wealth. You’re simply not aware of it. You have constructed a physical reality that prevents you from experiencing Wealth. This can all be explained with the science of Quantum Physics.

So let’s look at some very basic concepts of Quantum Physics that will explain what I’m talking about.

First, you probably are aware – at least on an intellectual level – that at a subatomic level, we, and everything else in the Universe, is Energy. When you break everything down, we’re all made of the same stuff, and we’re all connected. The Universe is just this huge ocean of Energy, vibrating at various frequencies which gives the illusion of individuation. That is, we experience the illusion of separateness from each other, physical objects, and wealth because our “senses” are decoding the Energy around us in such a way as to create our physical reality.

This all happens in our thoughts.

So, to simplify things quickly here for the sake of time (another illusion), “things” only exist because we observe them. It is in our observing that things come into existence. Without our observing, things are simply “waves” – probabilities of existence. Physicists agree on this.

Our beliefs are a very powerful Energy system in our lives. Our beliefs allow or disallow certain experiences in our lives, including wealth.They make up who we are. We “BE” in the world according to our beliefs. If we are being is “someone who is trying to get wealthy by repeating affirmations”, then THAT is what our reality will be. We will just be TRYING to get wealthy.

We have to make the decision that we ARE wealthy, contrary to any external physical evidence. That evidence is an illusion based on the belief systems that have guided who we have been being up to that point.

Here’s an example to illustrate what I mean:

Tony Robbins became a millionaire at a very young age. Then, due to a series of poor judgments, he lost it. But within a year, he had it back. How did he do this? HE NEVER LOST HIS WEALTH. He only lost his money, which is just a symbol of wealth! Because he is “Wealth Conscious”, he literally “magnetically attracts” wealth into his life. He truly can’t help it! It’s who he is! And there are thousand out there like him, who attract wealth simply because it’s who they are. You can make the same decision and have the same results.

Conversely, a person who has grown up with “lack consciousness” can win millions in the lottery and lose it within a year. Their consciousness – their ENERGY – simply can’t maintain the attraction to Wealth because they aren’t “wealthy” in who they are being.

But again, Wealth is a decision. If you aren’t currently experiencing wealth, you first need to realize that abundance is everywhere…in fact it’s all there is. Poverty and lack are the illusions. You can shift your consciousness to Wealth – BE Wealth – by simply making the decision, THEN your thoughts, speech, and action will allow you to experience the wealth that is yours!

This is indeed a complex subject which challenges our core belief systems. But it is those very belief systems that keep a person in a state of lack.

Look at your financial situation today. Look at your core beliefs about Wealth and You, and see if your life isn’t a PERFECT reflection of your beliefs. Then, look where those beliefs may have originated. When you can awaken to yourself that your beliefs create your reality, rather than the other way around, you have the option to truly be free to experience a reality of prosperity that you deserve!

Bob Doyle is the founder of Boundless Living and the producer of the “Wealth Beyond Reason” workshop – a complete course in creating Wealth using the principles of Quantum physics available from http://www.WealthBeyondReason.com 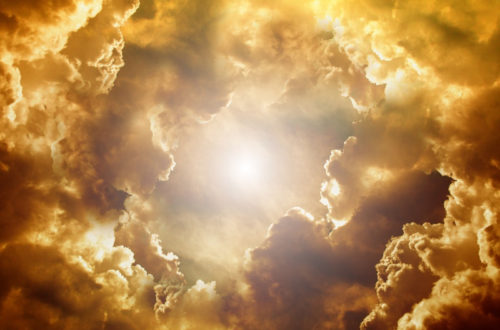 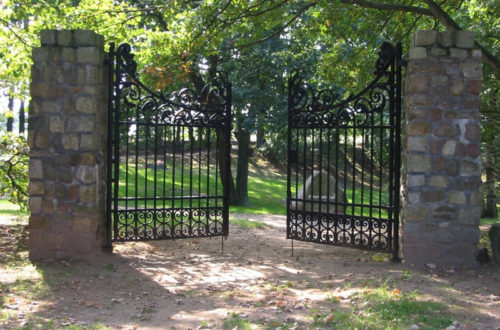 I Am Among 1000 Wealthiest People in the World! 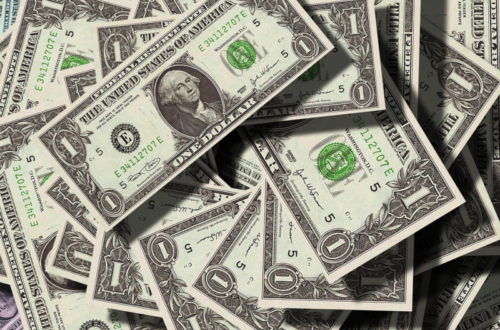