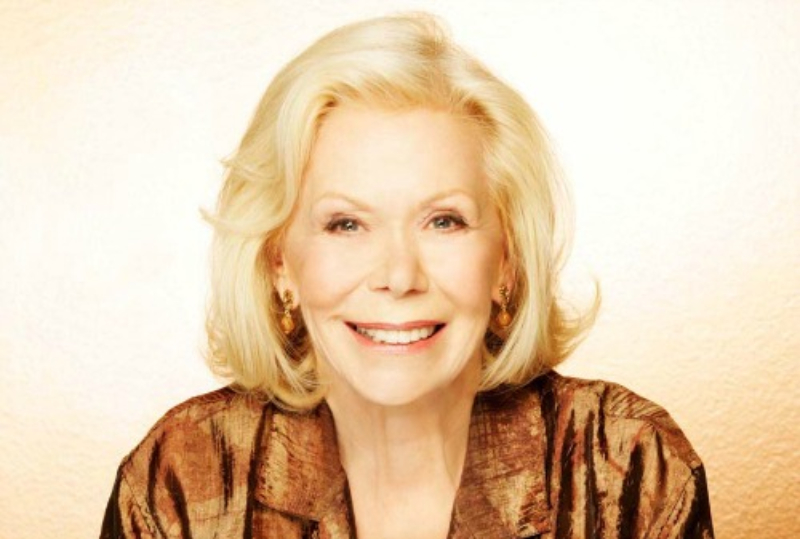 I was introduced to Louise Hay through her book Empowering Women: Every Woman’s Guide to Successful Living. It was a very challenging time in my life and her words of wisdom brought me comfort and strength. I have been a fan of her work ever since.

Louise Hay is known as one of the founders of the self-help movement. Like me, millions of others have learned to create what they want in their lives through her healing techniques and positive philosophy.

Louise’s childhood was anything but positive. She grew up in impoverished, unstable and abusive circumstances. She ran away from home to New York City where became a model and married a prosperous businessman. Fourteen years later her marriage ended but that is when her healing really began.

In 1970 she began training at in the ministerial program at the Church of Religious Science in New York City. She became a popular speaker and soon found herself counseling clients, which blossomed into a full time career.

Louise compiled a reference guide detailing the mental causes of physical ailments, and developed positive thought patterns for reversing illness and creating health. This compilation was the basis for her book Heal Your Body. She traveled around the United States facilitating workshops and giving lectures on loving ourselves and healing our lives.

Her philosophies were put to the test when she was diagnosed with cancer. Instead of surgery and drugs, Louise developed an intensive program of nutritional cleansing, visualization, affirmations,and psychotherapy. Her cancer was completely healed within 6 months.

Since went on to write several bestselling books including You Can Heal Your Life, began a support group called The Hayride for people diagnosed with AIDS, started Hay House – a successful publishing company, and has appeared on numerous television shows around the world.

Even though Louise made her transition on August 30, 2017, her legacy lives on and continues to have a positive impact on people’s lives.

You Can Heal Your Life: The Movie – This movie was made in honor of Louise. It is about her life and many accomplishments. “Louise is one of the most powerful persons I have ever met, and I am truly blessed to have spent time with her. I’m so pleased that this movie will allow you the joy of spending time with Louise, too.” – Doreen Virtue.

Hay House Radio – Radio for you soul. As of this writing, this is today’s show schedule: Spirit Connections with John Holland, Excuses Begone by Dr. Wayne Dyer, Coach on Call with Cheryl Richardson, Inner Revolution with Robert Thurman, Living Your Quantum Success with Sandra Anne Taylor, and I Can Do It Hour with Donna Ray. Good stuff!!! 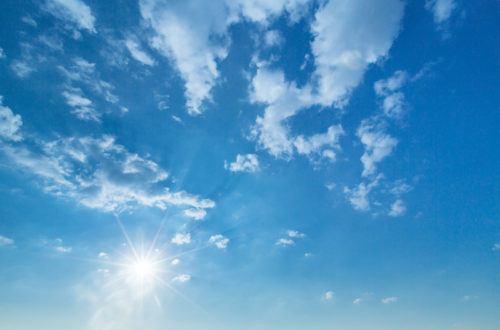 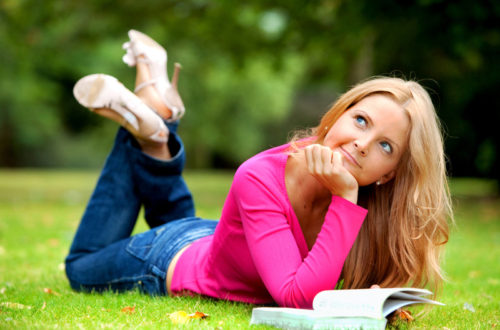 Finding the Right Teacher in the Law of Attraction 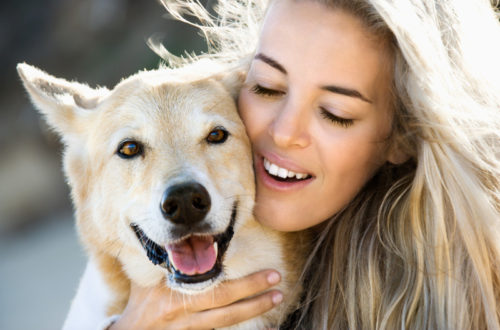