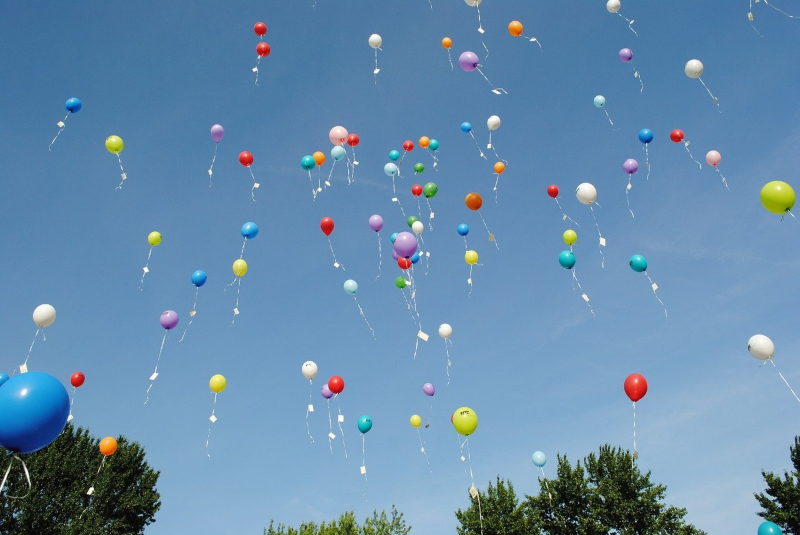 The following Abraham-Hicks transcript and video were excerpted from their workshop in Kansas City, MO on August 29, 1999. To learn more about Abraham-Hicks visit their website: http://www.abraham-hicks.com/

What causes one’s separation from Well-Being?

Q Abraham, what causes separation that you just talked about? The belief that we’re
separate?

A Yes, it’s an interesting thing. Because… Did you hear her? What caused the separation
that we were talking about earlier? The thing that’s really interesting about that is, that the thing
that is at the heart of the separation is also the thing that is at the heart of the expansion of the
Universe. And that’s why you said, “Well, I’m willing to go forth and risk separation for the idea
of expansion.” You said, “I have a Guidance System within me that I think will not keep me
from the separation, but if it does, it won’t really matter, because the separation would only be
temporary, anyway. Because once I croak, I’ll be back in full complete form.” And so, you said,
“This doesn’t look too risky, I’m willing to go forth.”

Now, here’s what we mean by all that we just said. So you’re standing in this contrasting
experience, and in it, there is that which is wanted and lack of it. And that contrast is necessary…
Let us begin in a different place. As creators, what you are, are focusers of Energy. And the way
you focus thought is through decision or desire. You’ve actually felt that focus process within
you. Have you been in a situation where you couldn’t make up your mind, could go this way,
could go this way, could go this way…? Feels awful, doesn’t it? And then, when you decide,
don’t you just feel things “click”, lining right up? Don’t you feel your Life Force return? Don’t
you feel power coming back into you?

Esther is laughing as she is driving, Jerry is navigating, or back-seat driving, as Esther
says. And as they are moving down the freeway, Jerry is watching the map and Esther is coming
to the place and she is not knowing whether she’s supposed to go that way, or that way. And
she’ll say, “This way or this way? This way or this way? Quick, I don’t have much time, this
way or this way?” Terrible feeling. And sometimes, if he doesn’t get there quick enough, she’ll
just say, “I’ve decided, we’re going this way.” In other words, at some point you just have to
decide. You can’t leave things undecided. And so, that’s what we’re talking about, the deciding
factor is the aligning of Energy.

So, here you are in this contrasting experience, where there is that which is wanted and
lack of it. And all of this contrast is there and necessary for you to formulate your decision. Your
decision—which is the summoning of life. When you decide… When you are nebulous, Life
Force is limply blah, blah, pumping through you. It’s sort of like, only the cells of your body are
asking, and that’s the Energy that’s coming. But when you, the thinker of this mechanism, comes
to a clear, precise decision about something that you want, then you pointedly summon Life
Force through you. And it is delicious when you do that.

What causes the separation, is when you… You see, your Inner Being in its awareness of
contrast, is always looking at contrast, concluding quickly what is not wanted, but then
immediately identifying what is wanted, and then saying “yes” to what is wanted. And in the
yessing, there is no separation. But if you are human, and you are seeing the contrast, and you
are seeing what you don’t want, and you’re shouting “no” at it, and then you’re seeing what you
do want and you’re shouting “yes” at it, but you are shouting “no” about as much as you are
shouting “yes”, now, you are concluding contradiction within your vibration. It is that pushing
against what you do not want, that is primarily responsible for the separation of you and…
Separation is always indicated… This is the most important part of what you are asking
about here. This is the answer that we want to give you in response to your important question,
separation is always dramatically indicated to you by negative emotion. Because… Think about
what negative emotion means. Negative emotion means, “I’ve been looking at stuff, and I’ve
seen stuff I don’t want, and I’m shouting ‘no’ at it. I don’t want that. I don’t want that. I don’t
want that. I don’t want that.” Well, what do you know that saying “no” does? “Every time I say I
don’t want that, actually what I’m doing is saying come to me, this thing I do not want. Come to
me, this thing I do not want.” Yes to this—that comes. No to that—that comes.

The good news is, in the moment that I take Jesus’ advice, or so many of the masters’
advice, and I turn my attention away from whatever it is that has lowered my vibration, my cork
floats right back to the surface. In other words, your natural vibration is up here in this high,
pure, positive Energy place. So separation is caused by the same thing that causes expansion of
the Universe—exposure to contrast. But expansion of the Universe occurs…

Now, let’s make this complete. So the contrast exists, and whether I allow myself to…

Begin again. Contrast exists. Nonphysical Energy is flowing. As the contrast produces a rocket
of desire within me, that desire summons Life Force. And the Universe is expanding because that
desire exists. Whether I ever get in vibrational harmony with that desire or not, I have
contributed to the expansion of the Universe. I have allowed myself to peruse contrast, and in
doing so, I have done the most important thing. I have given birth to a rocket of desire, and the
Universe has expanded because of my perspective, my perception.

Now, where we’re wanting to help you all is, we want you to now benefit by this that you
have done. Which means, we want you now to get in alignment with the rocket of desire that
you’ve produced, so that you can receive the benefit of your creative endeavor. Who gets the
credit? The masses who are out there suffering, giving rockets of desire, who are producing the
question which is summoning the answer? Or someone like Esther who’s in vibrational harmony
with the Energy of the answer who receives the answer? Many would say, “Oh, Esther is the
blessed one. Because she is the receiver of all of this important information.” And we say, she
would be receiving no information if there were not those exposed to contrast that are producing
desires that are asking.

That’s why we say, we are all in this together. We are all playing our part. That’s why
we’re saying, we’re all one Consciousness with many perspectives, all adding to the whole. And
any particle along this chain of Consciousness, even the clam, who’s in vibrational harmony with
its own desires, is in the perfect vibrational place. And only the human achieves separation from
the Stream. How about that?

We would like you to remember your selfish impulse, which is to feel good. So if your
dominant intent is to feel good, you always stay in balance. There is a triad of intentions that
exists in this Universe of which you are an extension of. And those three, dominant, powerful,
equally important intentions are freedom, and growth, and joy. The basis of our Universe is
freedom. The goal, from your human perspective, is joy. And the result of it is eternal expansion.

Good time for segment of refreshment. We are complete. 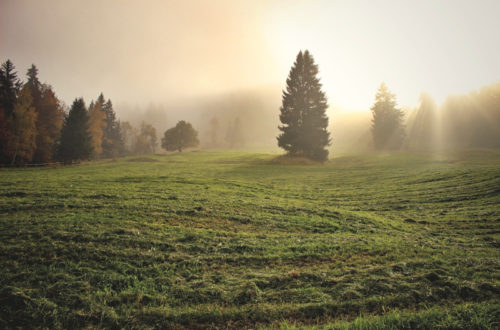 Reincarnation, Past Lives and Souls 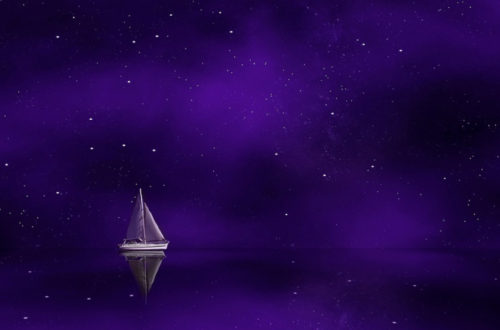 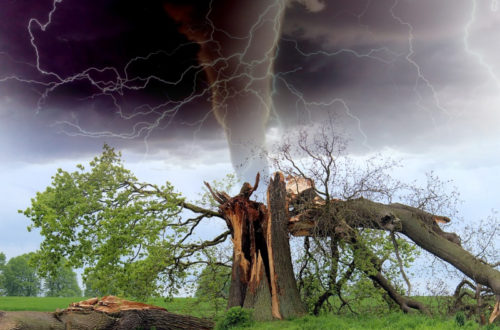