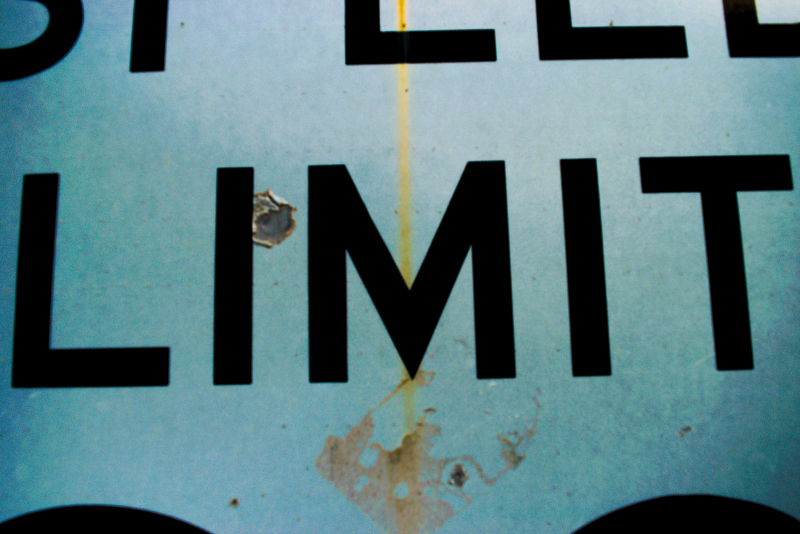 Sometimes we conscious creators get frustrated when things go poof right when it looks like our big dream is about to unfold.

I’ve personally had more close calls and false starts than I care to recount.

While it can be easy to interpret those events as manifesting misses (or even failures), there’s actually a different interpretation that may serve better …

One of Abraham’s hot-seaters recently asked what was up when it looked like everything was coming together, and his big desire was in process of manifesting, and then the rug was pulled out from under him and everything went south.

Abe explained, “You just reached the limits of your allowing.”

It was just as much as you were capable of believing in and receiving. It’s as far as your vibration could take you.

When my coaching practice was fairly new, my newsletter vendor asked if they could spotlight my business to their customers – to show how effective newsletter campaigns can be in growing a business.

(Apparently you guys were opening and sharing my newsletter at ridiculously high rates, and my subscription list was growing dramatically, so Good Vibe Coaching was a powerful success story in their eyes.)

And I thought, “This is it! This is how the world learns about the magic of manifesting and my role in it! This is how Universe answers my request for impacting and inspiring many others!”

I told them I’d be delighted for them to share my statistics publicly!

Their attorneys reached out to get my permission in writing. I happily gave it. They told me my case study would be published soon. I was so excited to have lots of new eyes on my business!

And then … nada. Nothing happened. They never published it and never told me why.

In hindsight I realize that I had done exactly what Abe described: “reached the limits of my allowing.”

It just meant I was still getting the hang of the vibration of my “dream come true,” and had more work to do in becoming a closer match to what I wanted.

It means you’re getting closer. It means your alignment is strong enough that you can get big whiffs of success.

It means you just need a little more expanding in your belief, some stronger expectations, and more acclimation in order to allow it in.

And that sometimes takes a little time and a little practice.

Don’t give up when things don’t come together after it looked like they were about to. That just means you’re getting closer and that’s all the more reason to continue.

So keep practicing believing in what you want. Continue experiencing your desired reality in your mind’s eye. Stick to inspired actions and do all the things you know to do to acclimate yourself to the reality you want.

When you reach the limits of your allowing, that’s your cue to expand it.

Don’t be discouraged when it’s a near miss – it’s actually a good sign that you’re on the right track! Full steam ahead and it won’t be long before you’re telling your favorite success story ever.

Join 12,329 savvy creators like you in receiving Jeannette’s best manifesting tips in your inbox. For high powered manifesting support you’ll also love the online Law of Attraction party at Good Vibe U. 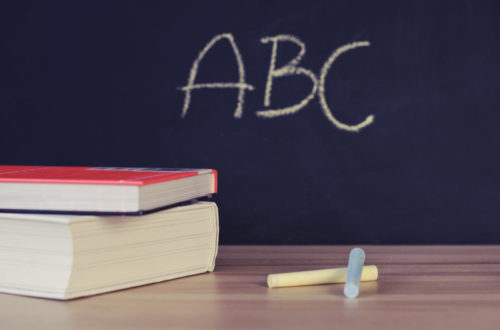 Allowing Within a Structured Teaching Environment 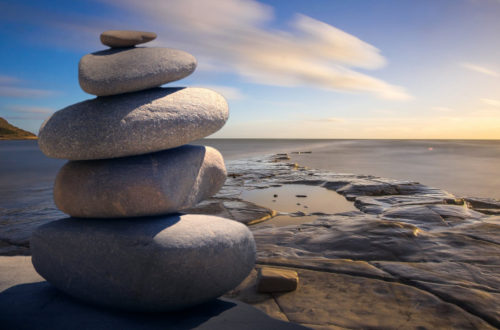 Don’t Fight It, Just Leave It 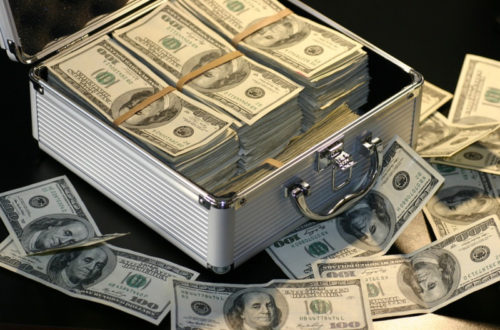 Just Allow. But How?