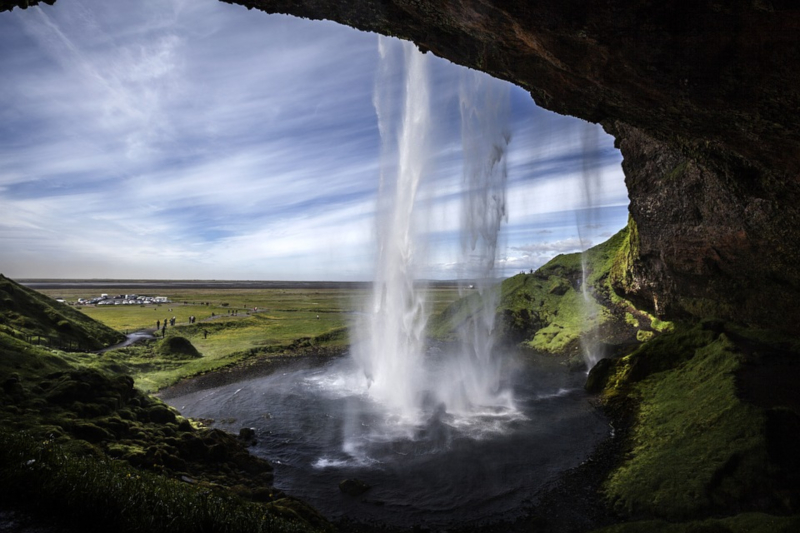 The following video clip was excerpted from the Abraham-Hicks workshop in Tampa, FL on October 12, 2007.  To learn more about Abraham-Hicks visit their website: http://www.abraham-hicks.com/

“You create your own reality, and you get what you think about, and so think about what you want, and by law of attraction it will come. And then we turn around and say, but we say Step one has already happened because the contrast has caused you to do the asking, and step two has already happened because Source answered it immediately. Not only answered it but became it, so your real work is to find a way to allow it, to find a way to be a vibrational match to what you are asking for. And then people say “well, I”m confused because aren’t I supposed to set goals?” And we say it really is a wonderful thing to be clear about what you want, but when you’re very clear about what you want, and equally sure that you don’t have it, now you’ve got split energy.” – Abraham-Hicks 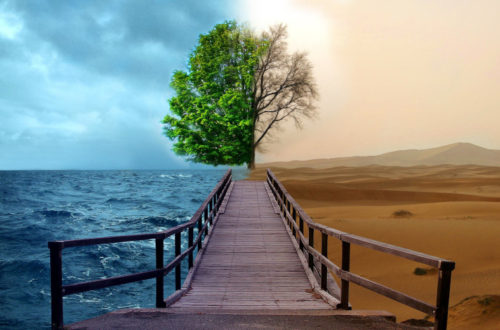 Focus on the Vortex Version

Do Past Lives Exist? 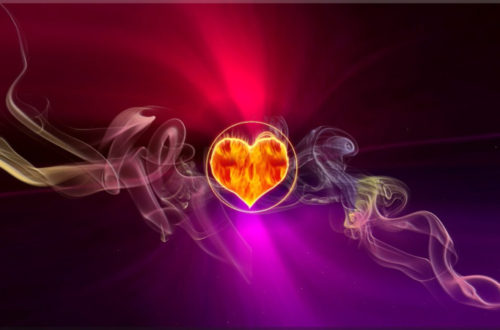 Tune In To Love