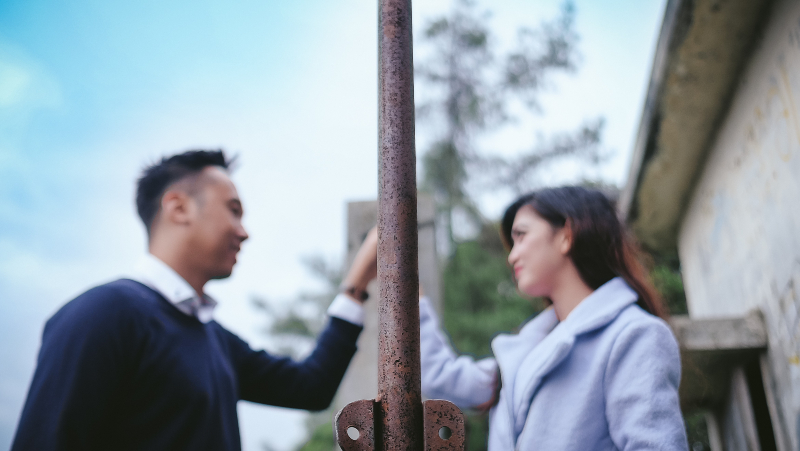 “Naïve, pollyanna, dreamer.” These words are not often used to favorably describe someone. And yet, it is exactly these qualities that can bring enormous success in life.

Because we get what we think about, our focus determines what we create in life. Thinking about what we don’t want, what might go wrong, or rehashing what did go wrong simply attracts more of that. Conversely, imagining what’s possible, dwelling on dreams come true, and expecting things to work out is a powerful habit for success.

Take my girlfriend’s talent for spotting red flags. Whether it’s something about to go wrong at work, in relationships, or with her health, she’s got a knack for recognizing the first signs of trouble. Guess where that’s gotten her? A long history of unrewarding jobs, unappreciative men, and health problems.

Until yesterday. That’s when she told a different story.

She was at the car shop a week ago (because something didn’t feel right in the steering and she was certain it was deadly), where she noticed a handsome Asian man in the waiting room. She immediately knew he must be married. When she didn’t spot a ring, she guessed he was gay. But even after she left the shop, she couldn’t stop thinking about him.

So she did something very out of character. She lost her grip on reality.

And that’s what she’s been doing the last week. Losing her grip on reality! Instead of him being a drifter who never settled down and couldn’t hold a job (old reality), he was an exciting example of how to experience different places and occupations (new reality). Instead of being allergic to her cats and unwilling to spend every free moment with her, he was an honest communicator who enjoyed holding hands and was good to his dog. Instead of questioning why he’d never been married and hadn’t dated in years, she appreciated that he chose partners carefully and carried little emotional baggage.

When her handsome new date told her his nickname at his paragliding company was “Soon-to-Be-Dead Ed,” she counseled him on the wisdom of changing it. She’s warming him up to a new nickname, perhaps “Good-in-Bed Ed.”

She could not have created this experience if she hadn’t lost her grip on reality. Her old “reality” was that good men are hard to find; opportunities don’t fall out of the sky, it’s neither wise nor safe to trust people, and things rarely work out for her.

Not all of us carry such negative stories in our heads. (And that’s all reality is – a made up story.) But no matter what your story is, until you lose your grip on it nothing new can happen to you. Everything you experience in life will be in alignment with your “reality.”

So be willing to loosen your hold on it. Embrace new possibilities and a positive future where anything good goes. Be naïve about what you can create; dream big; and don’t let naysayers squash you!

Know your power to create life just the way you want it. Life is good, especially when you let it be.

Get immediate manifesting support to make your wishes come true in Jeannette Maw’s latest free ebook: Law of Attraction for the Real World: 7 Big Fat Clues to Getting What You Want. Rave reviews and your copy are at http://loa4realworld.com. Jeannette’s Good Vibe Blog can be found at http://goodvibeblog.com. 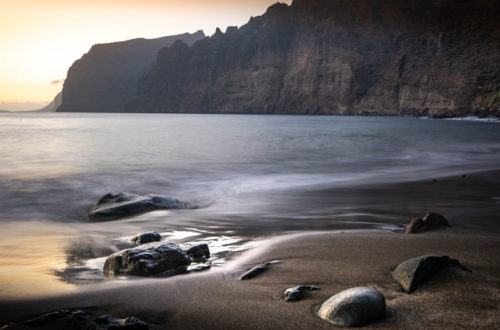 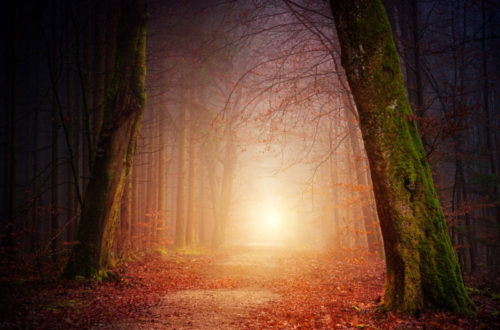 The Magic of Creating Your Own Reality 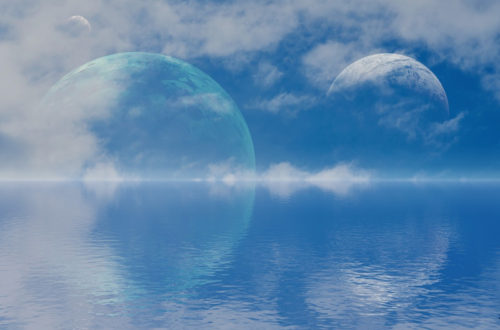