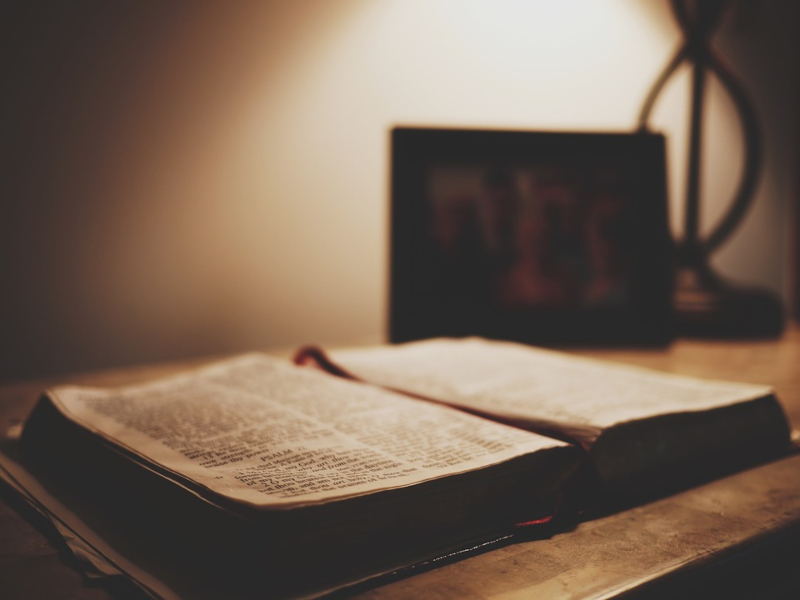 If a person truly feels that Law of Attraction is against their religion, this is indeed true FOR THEM. However, that doesn’t make it a Universal truth. It is up to every individual to decide if they want to see the correlations or contradictions. Although I see no real reason why a religious person should reject Universal Law of Attraction, I believe that we should all follow our inner guidance. If something feels wrong to you, don’t do it.

In simplest terms, Law of Attraction is the phrase that we use to describe the way the Universe responds to our thoughts. It is a Universal law, like the law of gravity, which will continue to work whether we acknowledge its existence or seek to find issue with it.

Universal laws are unlimited, which means they work the same for the Christian and Buddhist as they do for the Atheist and Agnostic. In fact, you find references to these principles in pretty much every major religion. Here are a few examples:

1) The story of Joseph in the Bible describes a child who had a dream of becoming king. Although he was the least likely person to become king and his family didn’t believe in him, he held onto the thought and it manifested.

2) For Christians, the Bible emphasizes the importance of faith (or belief). Law of Attraction says that the Universe responds to your thoughts, particularly your dominant thoughts and beliefs.

4) For Buddhists, the first lines of the Dhammapada are “We are what we think. All that we are arises with our thoughts. With our thoughts we make the world.”

So why might Christians or other religious people reject Universal Law of Attraction? Should a Law of Attraction Bible debate even exist? I believe that the cause for concern is that people often want to believe that their way is the only way. This is especially true of Western religions which blatantly teach that eternal damnation awaits all who choose a different path. In such cases, religious people may be discontent with the idea that those who don’t subscribe to their beliefs are living joyful lives.

For many people, there is comfort in the belief that there is only one answer and that they have it. If others have a different answer, they feel a need to disprove yours in order to be sure that they are right. This, in my opinion, will resolve itself as they . As we become deeply spiritual (not religious), we no longer seek uniformity. We cease to need others to do what we think is right.

Nea Joy is the founder of the life altering, Law of Attraction based self-help website Self Improvement Saga. She specializes in teaching the art of joyful living through the Universal Laws. Enhance your life today by visiting self-improvement-saga.com for powerful self improvement ideas and Law of Attraction tips. 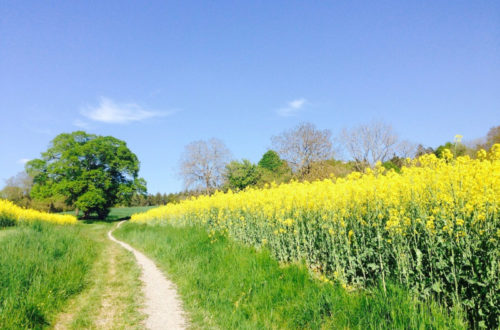 Neural Plasticity, Pivoting and the Law of Attraction 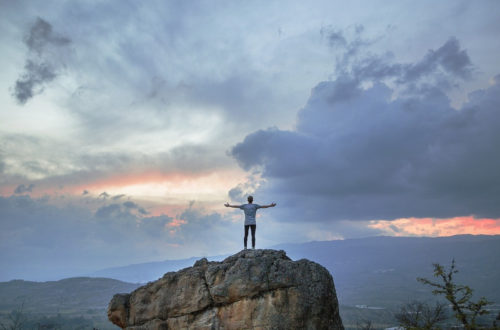 Reconciling God and Law of Attraction 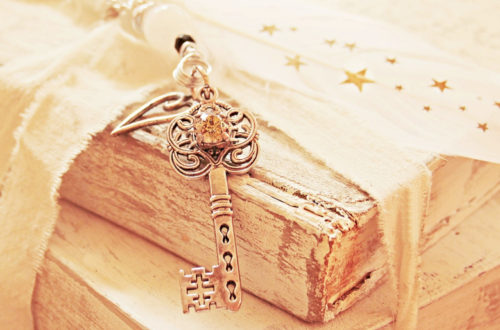 The Missing Key in the Law of Attraction