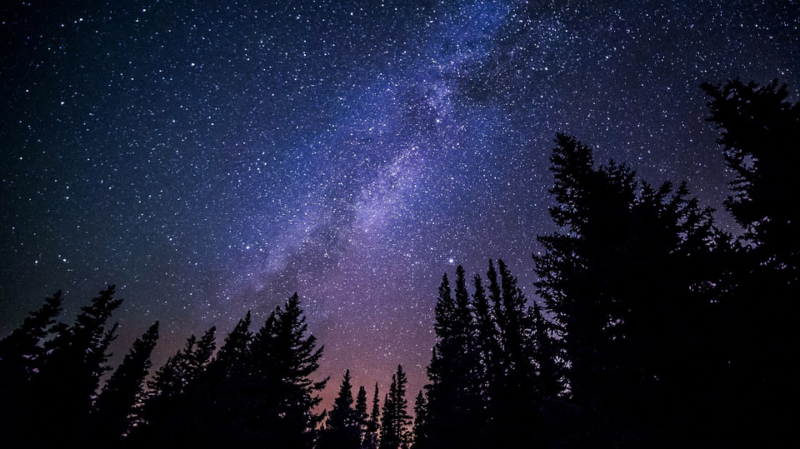 An embittered and disillusioned man confronts Abraham on the simplicity and naïveté of their teachings. Excerpted from he San Francisco, CA workshop on July 28, 2012. To learn more about Abraham-Hicks visit their website: http://www.abraham-hicks.com/

“We get how when you are part of a world that has access to so much information and so much detail that sometimes it defies the, uh, it would make you foolish to put your head in the sand and pretend that unspeakable things either have not happened or are not happening because the fact of it is they’re happening all around you. But having said all of that, we also know that every one of you came forth into these human bodies, and these bodies of beasts, with clear foresight of what was here. Not one of you believed, was told or believed, that everything was all smoothed out. Not one of you wanted that because you believed that you would carve your life out of the content of that which was here. And none of you would have come forth if there had been a promise that you would not have choices.” – Abraham-Hicks 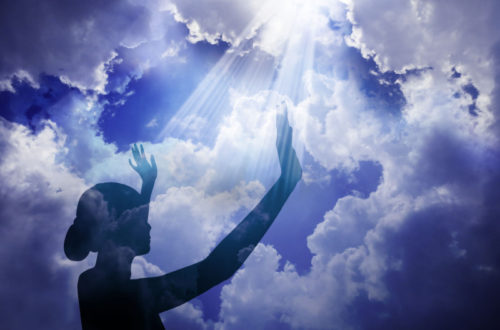 Allowing God-Self to Flow Through 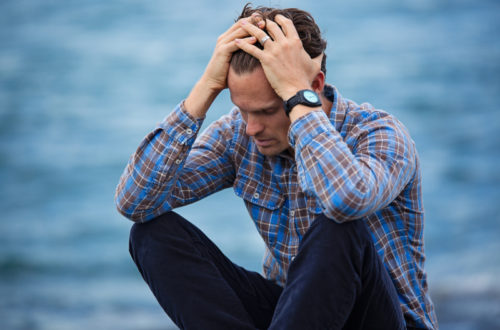 How Do Health Issues Come About 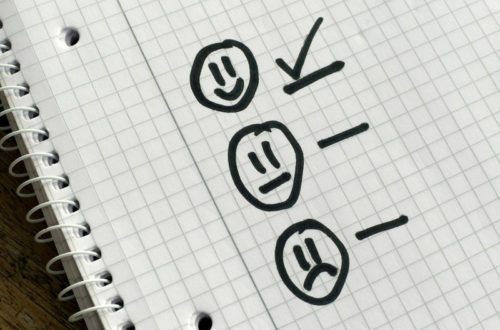 How To Quickly Jump Up Vibrational Discs