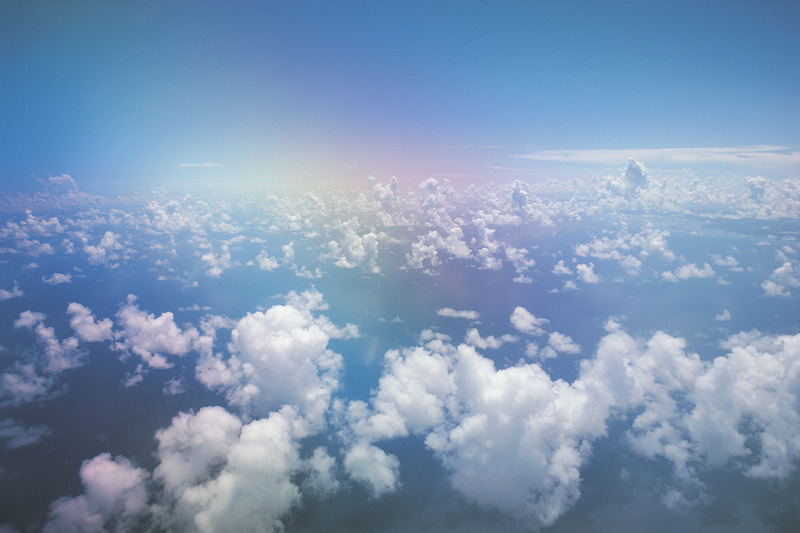 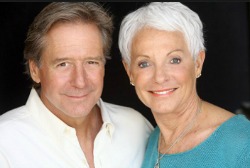 Theo is collective group of twelve angelic beings who speak through Sheila Gillette in a single voice, to act as mentors for humanity as it shifts to a higher state of consciousness.

You may have heard about Theo through Esther Hicks. They were the catalyst for her to begin working with Abraham. Watch the video Esther and Jerry meet Theo to learn more about their meeting.

“Theo is a collective group not known as one personality, but as twelve Archangelic beings that are here in this experience to share and to teach, mentors for the human experience and the expansion of consciousness.

The Theo group is not embodied but experiencing the human experience as teachers from the hierarchy of the angelic realms. We have not been fully embodied as you are. We are observers as well as teachers of a higher conscious state. We are direct messengers from the God, as one would perceive God, and we are of these angelic realms, the managers as one might think of it.

From where do you speak to us?

We come, vibrationally, into the sixth dimensionary arena to communicate. However, there are twelve dimensions about the earth and we are of the higher dimensional realm. We can be in other universes, other planetary experiences, but we now teach to the earth. For there is a great shift and change energetically at this time. There is that which is consciousness of humankind raising to a higher vibrational frequency and we are facilitators, mentors, and assistant to that.

What is you purpose for speaking through Sheila at this time?

We utilize this human body of Sheila to come forth in direct words to speak out unto humanity and to share the knowledge that is here in how to address the new patterns of being in the world, in the conscious state, being more conscious, no longer asleep to that which is the fulfillment of humankind. The recognition of their souls are necessary and when one is fully soul recognized then they are aware that they are the spiritual being and they have chosen the experience upon the earth in a finite human body.”

– Excerpted from The Soul Truth

In 1969, Sheila nearly died of a pulmonary embolism during the birth of her third child. Following her recovery, she began experiencing various types of psychic phenomenon leading her to the direct voice channel for Theo. Her psychic abilities have been verified by parapsychological researchers, as well as by the hundreds of thousands of people that have sought Theo’s insight.

Notably, this includes Esther Hicks, for whom Theo and Sheila were the catalyst for her to begin channeling Abraham. As Esther has described, Theo predicted that she would channel her own group of higher teachers and instructed her on how to begin the spiritual process of becoming receptive to their energies. Within a year of Esther’s experience with Theo, she began working with Abraham.

Sheila has been on radio, television and in front of live audiences sharing Theo’s teachings for four decades and has authored two books; The 5th Dimension and The Soul Truth (co-authored with her husband Marcus).

In 1997, Sheila and her husband Marcus created The THEO Group, an organization dedicated to sharing the wisdom of the angelic hierarchy to assist humanity as it shifts into a higher state of consciousness. They have been keynote speakers and conduct seminars, workshops and other events worldwide.

Sheila & Marcus Gillette’s Website – Provides a variety of ways for visitors to connect with Theo’s messages. 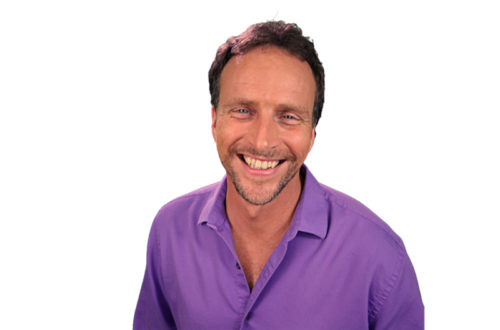 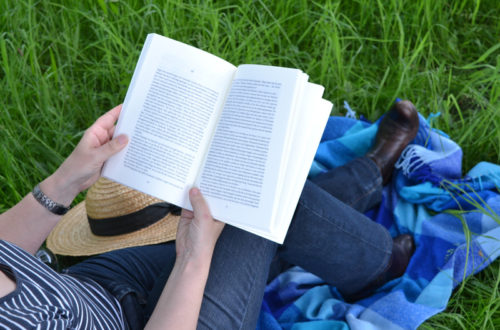