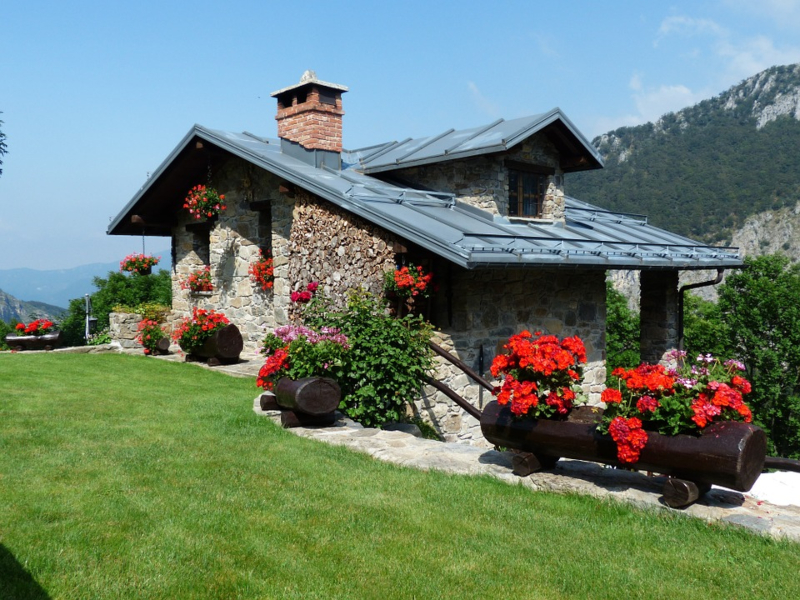 The first time I put an offer on a house (after it became clear that sharing a roof with my ex-boyfriend was no longer my highest joy), the place I had my eye on was just a mile south of where I currently lived in the suburbs.

It was an area I liked, had a nice half acre fenced yard for the dogs, was in a low traffic cul-de-sac, with a big office and, if you put the bed on the right wall and laid at just the right angle, you’d have a view of the mountain from the master bedroom.

But after I made an official offer based on the amount the owner said she’d sell it for, she changed her mind and wanted more. That wasn’t my favorite game to play, so I didn’t buy that house.

Several months later I was using new criteria to find my new place, and this time I was out of the suburbs and up a nearby canyon. It was close enough to town that it wouldn’t be a dramatic change in lifestyle, but this time it was two acres in a much more rural setting. It was an older house, but very charming and the perfect size for me and the animals, with a gorgeous view of the valley from the master bedroom deck.

This would be a very different gig than neighborhood living, though. It wasn’t exactly country living, but let’s just say there wouldn’t be the regular snowplow service I was used to. Could I do that? Would I need a four wheel drive vehicle?

The selling agent introduced me to other single women in the area who proved it was do-able. They loved it up there, and I decided I would, too.

My agent talked to their agent about what this would sell for, and it was understood that I’d make an offer $5k below their asking and they would accept it.

They countered for $4k less than their asking price.

Where I really wanted to go was out of the house I was currently sharing with my ex! So my search continued …

I wondered why wasn’t this happening more smoothly? Why was this taking so long? What was I doing wrong to allow my perfect house to appear?

I knew those questions didn’t help it happen, so I didn’t entertain them overly long.

“Relax; let it be easy,” was the self-coaching I gave.

Months later I found a gorgeous place in a valley where I went to college, about 90 minutes away. This place was stunning! And it had 5 acres of gorgeous green land! Yes, it was on the other side of a sketchy canyon in winters, and yes it had a septic tank and well water which I’ve never done before, and yes, the winters could be hard up here, but this was beautiful country. It would be worth it.

I had three simple questions for the sellers before I put in a full price offer about internet, neighbors, and something else that was really easy to answer.

They didn’t answer any of my questions!

Not a single one. Did they not want to sell me this thing??

Here I’d been so sure this was my house, but once again, it wasn’t coming together! sigh.

I know that unhappy journeys don’t have happy endings, and this journey wasn’t my favorite thing. So I didn’t continue along it.

By this time I had a new agent, and he didn’t say so, but he seemed a little perplexed that I gave up just because they ignored my easy questions. (Although he agreed that was weird that they wouldn’t answer them.)

About this time things were becoming extremely uncomfortable at home, so the pressure was on to get a new place.

Am I just the worst house manifestor in the entire world? Do I have a self-sabotage program in place that’s keeping me stuck?

Those thoughts kept creeping up, but I re-engaged my best manifesting tools to find our new home once and for all.

The pressure to get out of my current gig gave me a new incentive to expand my search criteria.

I looked in an area where friends and family had advised me to skip for various reasons. (It’s expensive, it’s inconvenient, etc.) But I had a newly open mind and was looking in places I hadn’t considered before.

On my first trip out to look at a strong contender in the area, as soon as I laid eyes on it my first thought was, “Home!” I felt home!

For the first time I didn’t have to weigh the pros and cons, I didn’t have to ask a bazillion questions to ease a conflicted mind. I didn’t care what anyone else thought and I didn’t wonder if there was something better out there.

I’d found my home. I felt it in my bones, even when my agent told me they’d just accepted an offer the day before I saw it.

Despite that fact, the buying process went smoothly, which I’ll attribute to some master manifesting on my part. And maybe some “meant-to-be”-ness if you believe in that sort of thing.

At any rate, now I live in a dream come true place. This is the “someday” sort of dream place where I figured if I was lucky, I’d end up eventually, if I played all my cards right.

But I’m here now! woo hoo!! It’s seriously so amazing I can’t even tell you how much I love it!

Suffice it to say, that as I sit here in a stunningly beautiful home with gorgeous views from every window in the house, I look back on those “failed” manifestations of prior purchases as divine blessings.

I might be living in a damn neighborhood with street lights and sirens if I had got my first wish! Barely able to see a mountain from a contorted sleeping position. With stairs that my senior dogs wouldn’t have liked!

And then I almost lived on, as my dad called it, “an overpriced, unusable two acres” in a canyon that still would have had me stuck in terrible traffic every time I needed to leave the house. And frankly, that house was well-loved, but it wouldn’t have delivered the feeling of luxury and beauty I live in now.

The other place that didn’t happen, my agent confessed to me after I bought this one, wasn’t nearly as well-built or maintained as what I’m in now. And it was in a city that has even worse winter air quality than we have in Salt Lake, on a country road that got enough traffic I’d have to keep an eagle eye on my blind cat.

And with every place that I looked, I got more clarity about what I wanted, and I also got more used to the idea of a something very new and different. I was acclimating all along even though I didn’t realize it.

It’s easy for conscious creators to blame our misalignment when the thing we want doesn’t happen. But what if it’s not that – what if it really is happening? Even when it looks like it’s not?

In hindsight, it’s clear that my highest good was unfolding the entire time, even though I couldn’t see it. Even though all I could wonder was, “What am I doing wrong?”

In fact, it’s probably the exact opposite …

Things are probably getting even better!

I think that’s more likely true than not.

So if it seems like the world is set against you lately, take heart. It’s probably just your higher self or higher power steering you into something even better.

And pretty soon you’re going to have a dream come true story to share, too! ?

Join 12,444 savvy creators like you in receiving Jeannette’s best manifesting tips in your inbox. For high powered manifesting support you’ll also love the online Law of Attraction party at Good Vibe U. 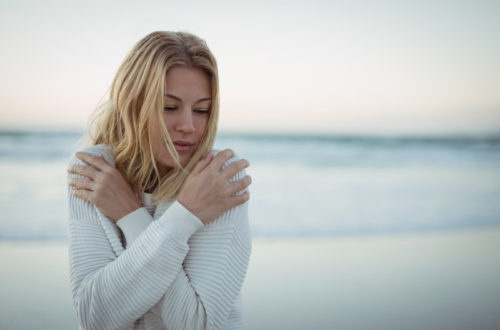 Manifestation Exercise #13 – Find Out How Much You Truly Value Yourself 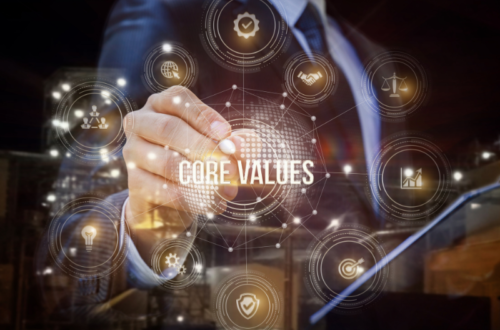 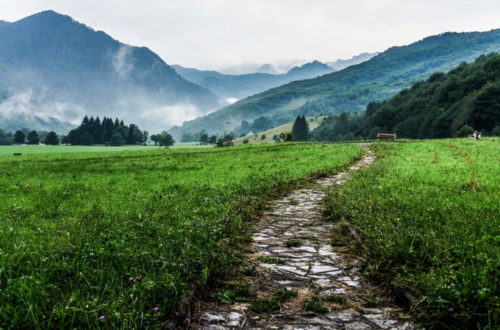 The Journey to Manifestation