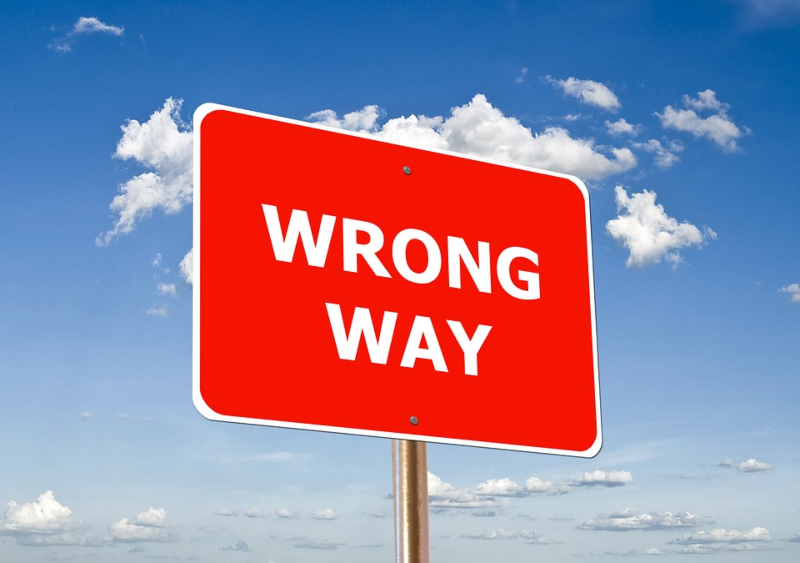 Learning about the “law of attraction” can be one of the grandest blessings you can receive in your life. When you learn the true “cause” of your experience of reality, and that you can actually ALTER that reality in any way that you wish, it opens a door of Infinite Possibility!

After all, imagine that any level of wealth can be yours! Your life can be enriched with the most fulfilling relationships imaginable! You can spend your time doing only those things you love, and in return, experience abundance that seems impossible from the outside looking in!

However, too many people learn only the “basics” of the Law of Attraction, and as a result make 10 common mistakes that make it appear as though this universal law does not apply to them, and in fact gives them results completely OPPOSITE of what they desire.

Before going into these mistakes, let’s review what the Law of Attraction actually is. It’s deceptively simple: Energy attracts Like Energy.

Broken down a little more, this means that everything in this Universe (physical and non-physical) IS Energy that vibrates at various frequencies. And it is the nature of the vibrations of this Energy to “attract” themselves to vibrations of a similar frequency. In other words, one “cluster” of Energy attracts itself to other “clusters” of Energy in which it is in vibrational resonance.

This happens on both a very small and very large scale. For our purposes, we are talking about the very common idea that our “thoughts create our reality”.

This simple statement leads to people making the following mistakes and assumptions, because while thought IS Energy, and it DOES attract, it’s not always so straightforward.

How many of these mistakes apply to you?

1. Believing that “Positive Thinking” is enough to attract what you want.

The reality is that many people use various forms of positive thinking on a conscious level (such as affirmations), only to cancel out those thoughts on a subconscious level.

For example, telling yourself “I am lean, healthy, and energetic” when the mirror says something different, usually results in your subconscious saying, “No you’re not!!”. Further, this subconscious rebuttal is generally highly charged with emotion, and thus a very powerful attractor.

Therefore, if left unchecked, the use of affirmations can give you a very strong OPPOSITE result of those things you are affirming, because at a much stronger level of conviction, you are canceling the positive message with a negative one.

People ARE impatient. When they learn about the Law of Attraction, they often have high hopes that they will simply make their lists of desires, cut out pictures, or in some other way design their reality, and then after a couple of days, weeks, or even months, they’re looking around saying, “Well?? Where is it??”.

The problem isn’t that the Universe can’t deliver quickly. The problem is that you were never REALLY vibrating in a place of trust that what your desires is yours. You are more “testing the theory”, then becoming impatient when the Universe doesn’t deliver on your time schedule.

What you may not realize realize is that from the beginning of the process, there has been resistance. There has been a lack of “allowing” in terms of how and when your desire will be fulfilled, which shows itself through your expression of impatience.

Which leads to mistake number 3:

3. Determining ahead of time, HOW and WHEN you will attract what you want.

The law of attraction works because and when you allow it to. The nature of the Universe is infinite. Our conscious minds are not. When we have a desire, we very often tend to “figure out” how the Universe is going to deliver – be it through our jobs, the lottery, or some other source in particular.

When you attach yourself to one particular outcome, you are cutting off an infinite (literally) number of other ways your desire can be attracted.

4. Allowing your emotions to be led by “external evidence”.

This is where people tend to give up. Because their experience of reality is different than what they are trying to attract, they allow themselves to feel frustrated, which of course, only acts to attract more of what will frustrate them.

This all starts because there is, on some level, a basic lack of trust that the Law of Attraction actually has scientific basis. Because after all, if you have TOTAL trust/faith, then your vibration will reflect that and two things will happen: 1) Your desire will come to you as quickly as possible, and 2) You literally won’t give external reality a second thought, because you’ll realize that what you’re looking at now is simply a result of what you’ve been attracting to that point, and that change is on the way provided you hold your NEW vibration consistently.

5. Not taking care of your limiting beliefs that run at a deeper level.

As mentioned earlier, you have a lifetime of limiting beliefs that have helped to create the reality that you are now trying to change. You have manifested everything around you based on these beliefs, and the feelings associated with those beliefs.

These beliefs run so deep, that you hardly consider them “beliefs”. They occur to you as just “how things are”. Further, these beliefs have very specific emotions attached to them, and chances are you can FEEL these emotions on some level every time one of these beliefs shows themselves.

How will this show up?

Let’s suppose you’re wanting to manifest a large amount of money. When you think about that, there might be a certain emotion that immediately comes up for you. This might be associated with a thought like, “I’ll never be able to attract that. It’s too much.”. This might be connected to a feeling that you don’t DESERVE that amount, or you might feel frustrated with the “bigness” of it.

Either way, these negative emotions are the very energy that is REPELLING what you want! When you learn to RELEASE those emotions, you clear the way for the Universe to deliver what you desire, whatever it is. But until and unless you eliminate the resistance, you will not be in vibrational alignment with what you desire, and thus you can NOT experience it!

There are several “releasing” methods available, such as “The Sedona Method”, and EFT (Emotional Freedom Technique) that can quickly and easily eliminate these energetic blocks.

These are just 5 of the more common mistakes that “newbies” to the Law of Attraction make. There are several more that we list at our web site, http://www.wealthbeyondreason.com, where we also delve into how to reverse these mistakes so that the Law of Attraction can become a monumentally powerful force in your life! A free multimedia “Law of Attraction” seminar is also available at the Wealth Beyond Reason web site.

Bob Doyle is the founder of Boundless Living and the producer of the “Wealth Beyond Reason” workshop – a complete course in creating Wealth using the principles of Quantum physics and the Law of Attraction available from http://www.WealthBeyondReason.com 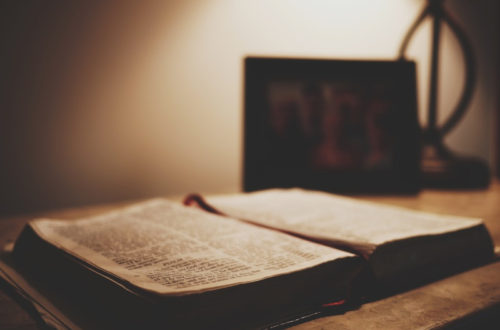 Is Law of Attraction Anti-Religion? 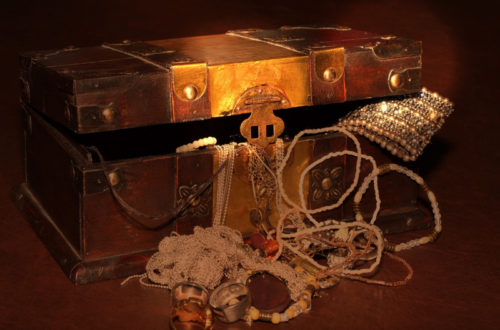 How to Unlock the Law of Attraction Treasure Chest 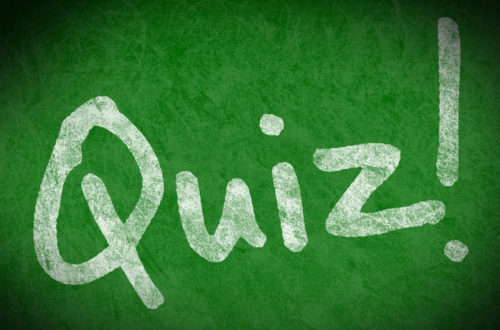 Take the Law of Attraction Quiz