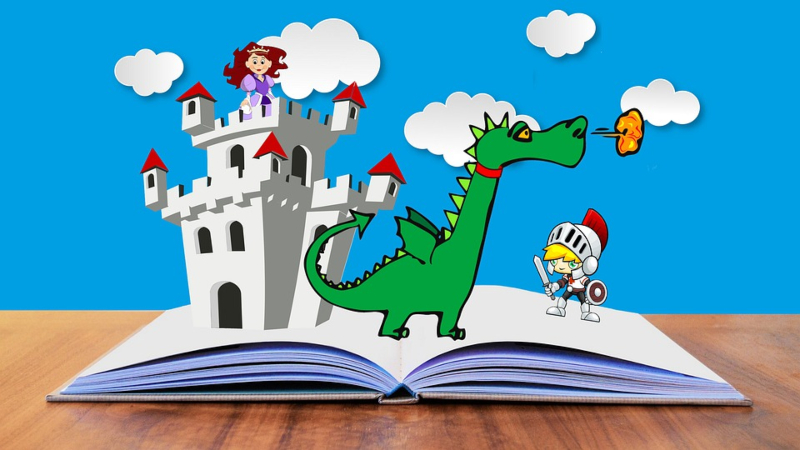 One of the essential keys to using deliberate creation to manifest the life you want is the ability to spin a good yarn.

It’s a skill most folks don’t consciously invest much energy in, though. Daydreaming, fantasizing, telling it the way we want it rather than ‘how it is’ is a pastime we learn to leave behind early in life. But it’s exactly that story-telling ability that leads us to magic, miracles and big dreams come true. What are your thoughts on telling the story of what you want before it’s true? If you’re like many, there’s a hesitation to speak something that isn’t “true” yet.

Even those who are LOA savvy often struggle in how to answer others’ questions when in process of creating their next manifestation. Like when we’re building a new business and someone asks an innocent “how’s it going?” While the “truth” might be that our only customer is our sister-in-law and we’re out of savings next month, when we know the power of our words we’re reluctant to speak that “truth.” However, saying “I’m rolling in money and am booked solid” can be difficult for those who feel uncomfortable with what they might see as a misrepresentation of the facts.

So how can you become a masterful storyteller and powerful creator without feeling like a big fat liar?

Here are five tips to leverage the law of attraction using the words that you speak:

1. Deflect! (aka Answer a Better Question) – when grandma asks how your love life is, instead of saying you haven’t had a date since the turn of the century (which may be the cold hard “truth”), and instead of saying you’re planning nuptials with Mr. Right (which may feel too far away to speak out loud), answer what you’re looking forward to. Maybe: “I’m optimistic that things are getting really good!” Or “I have lots of reasons to be happy.”

2. K.I.S.S. – Keep It Short & Simple while engaged in a “reality” conversation, but elaborate and revel in your fantasy version while talking to yourself or a trusted manifesting partner.

3. Clue Them In – educate those you talk with regularly about the importance of telling a new story to create a new reality, and ask for their support by letting them know which conversations are helpful and which aren’t. It’s okay if they think you’re strange; they’ll at least know you’re game.

4. Get Choosey – sometimes the best strategy is to stay out of discussions with folks that you suspect will take you and the discussion to places you’d rather not go. You know who they are, and you can do yourself a huge favor by minimizing interactions with those who want to pin you down in assessing your current “reality.”

5. Tell It Like You Want It – sometimes there are very appropriate times to speak the truth (and thus create it) before it is truth (aka lie). This doesn’t work for everyone on every manifesting project, so you need to feel out what feels best to you.

The bottom line is to do what feels best while not abandoning your creative abilities. Abraham-Hicks material reminds us often that we are much too attached to the “truth” and I would add that you’d be well served to tell the story of what you want every chance you get.

Get immediate manifesting support to make your wishes come true in Jeannette Maw’s latest free ebook: Law of Attraction for the Real World: 7 Big Fat Clues to Getting What You Want. Rave reviews and your copy are at http://loa4realworld.com. Jeannette’s Good Vibe Blog can be found at http://goodvibeblog.com. 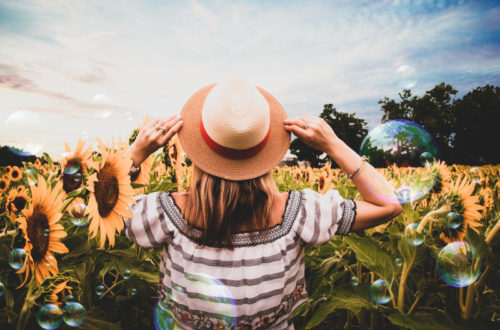 Deliberately Manifesting Your Most Awesome Future Self 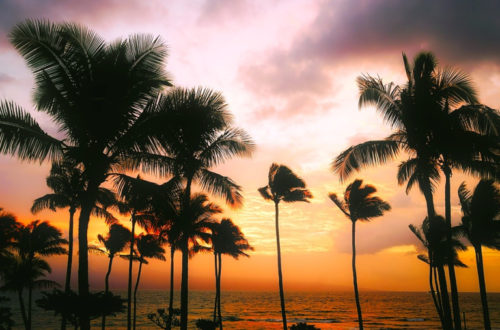 5 Steps to Creating Your Dream Life 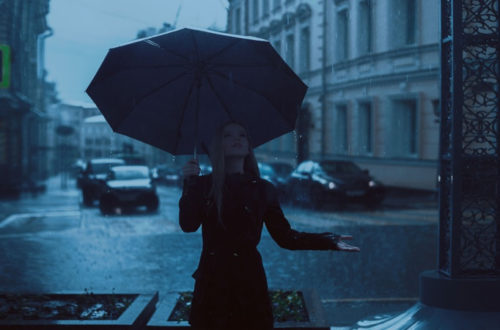 Grateful For THIS? Deliberate Creation in Challenging Times