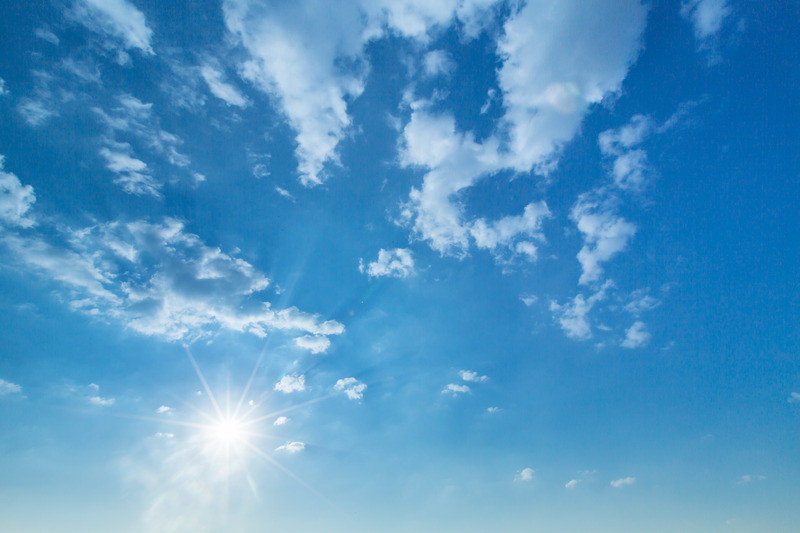 Like many others, I first learned about the Law of Attraction through The Secret by Rhonda Byrne. Although the concept resonated strongly with me, there were many unanswered questions and I wasn’t sure how to apply it to my daily life. Then I discovered Abraham-Hicks. Through their teachings, not only were my questions answered, my life began to unfold more in the direction that I wanted it to as I started applying what I learned from them.

Abraham, also referred to as Abraham-Hicks, is a “a group consciousness from the non-physical dimension” who speak through Esther Hicks. They are teachers of law of attraction and deliberate creation. Their message is that we are all physical extensions of Source Energy (God) and are here to create and live a life of joy.

“To quote Abraham: Abraham is not a singular consciousness as you feel that you are in your singular bodies. Abraham is a Collective Consciousness. There is a Non-Physical Stream of Consciousness, and as one of you asks a question, there are many, many points of consciousness that are funneling through what feels to be the one perspective (because there is, in this case, one human, Esther, who is interpreting or articulating it), so it appears singular to you. We are multidimensional and multifaceted and certainly multi-consciousness.” – Ask and It Is Given

Watch these two videos to learn more about who Abraham is:

Introduction to Abraham video where Esther and Jerry Hicks explain who Abraham is and what they have learned from them.

Abraham Explains who they are. In this video clip Abraham responds to a guest’s question about who they are. Excerpted from the 2007 Mexican Well-Being Cruise.

“Esther was a girl from a small Rocky Mountain town who “never really thought about things too deeply,” content simply to watch the world go by and naturally inclined to appreciate it. Esther teamed up with Jerry, the man she describes as “the world’s most intense question-asker,” and began to meditate daily. After about nine months, summoned by Jerry’s inquisitiveness and Esther’s receptivity, Abraham came knocking on her consciousness.” – Excerpted from the Abraham-Hicks website.

“Abraham has since explained that they’re not whispering words into my ears, which I am then repeating for others, but instead they’re offering blocks of thoughts, like radio signals, which I’m receiving at some unconscious level. I then translate those blocks of thoughts into the physical word equivalent. I “hear” the words as they’re spoken through me, but during the translation process itself, I have no awareness of what is coming, or time for recollection of what has already come.”  – Esther Hicks, Ask and It Is Given

“Jerry has journeyed from being so sick as a child that he overheard his doctor tell his mother, “I don’t think the kid is gonna make it through the winter,” to an adult who enjoys almost perfect health and vitality. Today, the spring in Jerry’s step rivals that of men half his age.

As a child, Jerry lived in such poverty that, he says a bit sheepishly, “My mother once resorted to cutting the neighbor’s fence and letting the cows wander in so she could get milk for my little brother.” Yet, by the time he met Esther, Jerry had built a multi-million-dollar business operation engaging over 100,000 people. His success springboarded almost entirely from a chance reading of Napoleon Hill’s Think and Grow Rich. Jerry confides, “I was never much interested in money. I was more interested in having a wonderful life . . . and being free.” – Excerpted from the Abraham-Hicks website.

Jerry has recorded almost every single word Abraham has ever “spoken” through Esther. At every workshop you’ll hear him say, ” Esther and I are mainly here for the fun. It’s up to you if anything meaningful is to come of this.” He adds, “I’ve come to believe that we all make up a wonderful mix on this planet, and there’s no right or wrong in any of it. It wouldn’t work if we were all the same. The variety is great.”  – Excerpted from the Abraham-Hicks website.

Jerry left his physical body in November, 2011. Esther continues her work with Abraham, as does Jerry, but now from a higher vantage point.

Abraham- Hicks on YouTube – Hundreds of video clips from the Abraham-Hicks workshops on every topic can you can imagine. 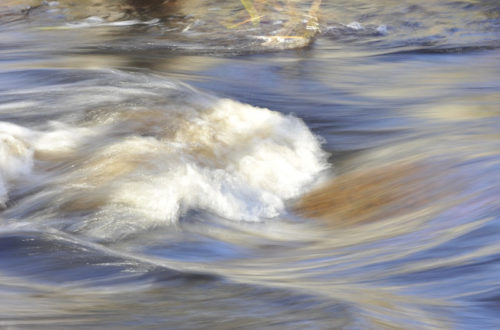 Energy Flow Will Bring You Money Too 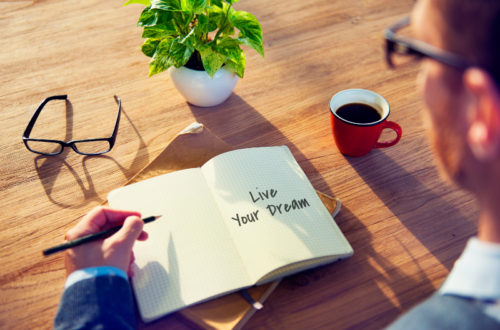 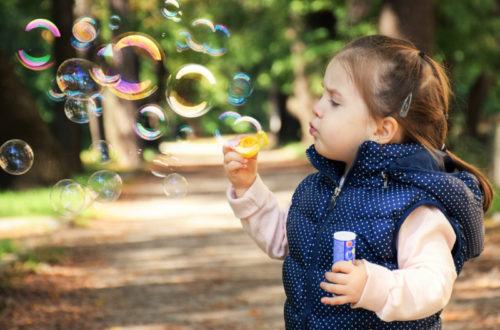