Abraham – Non Physical Source Energy translated by Esther Hicks – discusses their attitude toward those who align with their material, and elaborates on the philosophy of Abraham-Hicks – explaining why Esther and her husband Jerry do not want to have an organization, followers, forums, or any other form of dependency.

Abraham also talks about the early days of giving seminars, reveals why Esther & Jerry agreed to let Hay House put out their books after nearly twenty years of self-publishing, and then explains why the Teachings of Abraham can never become a religion. 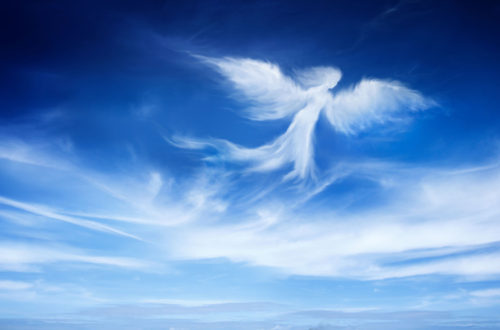 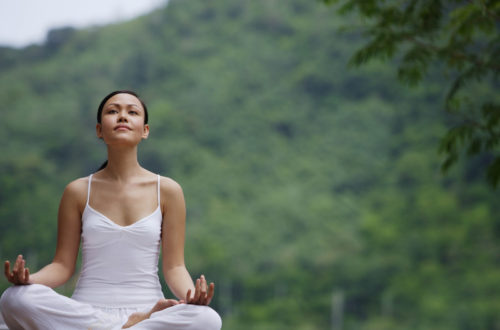 How to Communicate With Your Inner Being 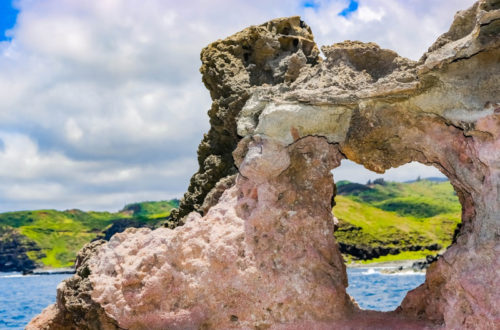