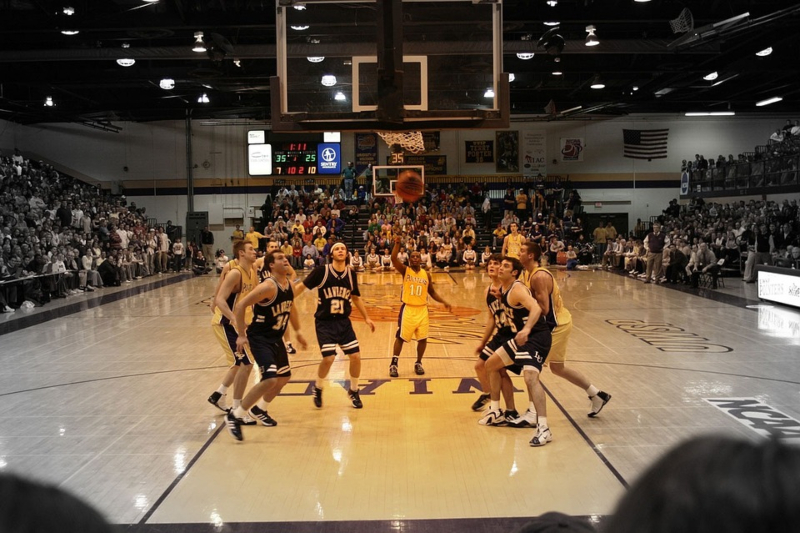 There is a technique called neural linking that uses emotional association to deepen the impact of any belief or affirmation you choose. By linking a new belief (or affirmation) with feelings that already exist in your memory, you can create emotional anchors that will make your affirmations even more powerful. Let me explain…

When I was 17, I received a scholarship to play basketball for Oregon State University. During one unforgettable game, I played the position of point guard and had the job of guarding an intimidating player by the name of Dan Brodeur. Dan was 6’8″and I was only 6’3″. I had a 48 point game, and throughout the game, I limited him to 16 points. I vividly remember the exhilarating rush of emotion of being able to hold him in check while scoring myself, almost at will. It was one of the most emotional moments of my life, a feeling of being totally in the flow.

This feeling was so powerful, so vivid, that I can go back there and drop into the thrill of the game at a moment’s notice. So, that’s what I do. I go back to that moment and re-experience that feeling of being in complete control on top of the world-and then I think “I am a brilliant and savvy businessperson.”

I attach that exhilarated feeling to this new belief I want to instill, using the emotion and the neural pathways that are already in place, thereby associating that 30-year-old feeling that is still so resonant in my mind with this new belief.

Neural linking happens to us all the time. How often have you come across a certain smell-the first cut of grass in the springtime, the burning of leaves in autumn, a wool sweater pulled out of a closet, a certain dish on the stove that you haven’t eaten in ages-and suddenly a full-fledged memory from the distant past came flooding back to you? This happens because memory is strongly associative by nature.

Many of our strongest childhood memories, for example, are forever linked in our brains with a certain smell-your father’s tobacco pipe-or a tactile feeling, like the sun on your skin at the shore in the summer.

You can put that associative trait to work for you by designing specific links for yourself. Here’s how you do that. First, search your memory banks for a positive event in your life that was especially empowering, a moment where you felt a thrill of accomplishment, excitement or triumph. What you are looking for is an existing neural pattern in your brain that has some stickiness-some strong depth of feeling to which a thought can adhere.

1. Make a list of positive events, describing them in a sentence or two, so you can easily identify them later on.

2. Now close your eyes and let yourself re-experience that event for a few moments and examine what you’re seeing, hearing, feeling, smelling and experiencing.

3. When you are finished, jot down a few of the impressions you had. They don’t need to be full sentences, just words or phrases that will remind you of the feeling this experience evokes.

4. Now choose one of your affirmations. Choose a statement that is fairly short and that you strongly want to imprint as a new belief. In my case, I chose, “I am a brilliant and savvy businessperson, since this is not a belief I grew up with, and yet it has been critical to my achieving success in my business visions.

5. Now close your eyes again and let yourself re-experience that powerful memory, evoking all the sensory impressions, feelings and emotions involved-and while you are at the height of that feeling, repeat your new affirmation, either out loud or in your mind.

When an event evokes strong emotion, protein is released along with neurotransmitters as the neurons fire across the synaptic gap, and that causes the event to bind to that neural pathway much more strongly than if it was simply a neutral thought or memory. When you relive that powerful event and bring back that old feeling, more of that protein is released all over again-and when you attach your new affirmation to that event, you are physically bonding that thought into this existing neural pathway.

Attach an exhilarated feeling from a memory to a new affirmation you want to instill, and you will powerfully imprint your affirmations to your non-conscious brain. And watch how fast your goals take shape in your life.

John Assaraf is a spiritual entrepreneur and teacher with an insatiable passion for brain research, quantum physics and helping others. He has authored New York Times bestselling books on the topic including “The Answer,” “Having it All,” and The Vision Board kit. He was also a featured teacher in the movie and book “The Secret.” 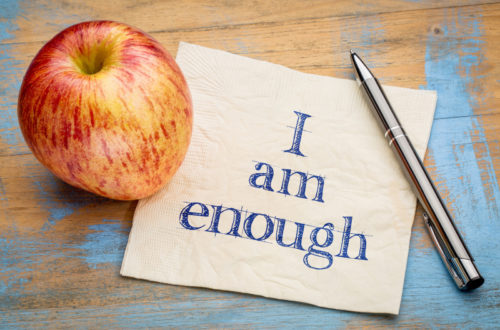 Affirmations That Get You Into the Vortex 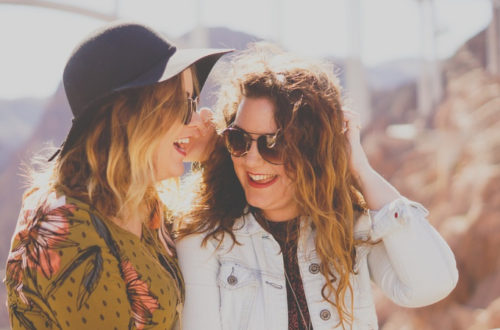 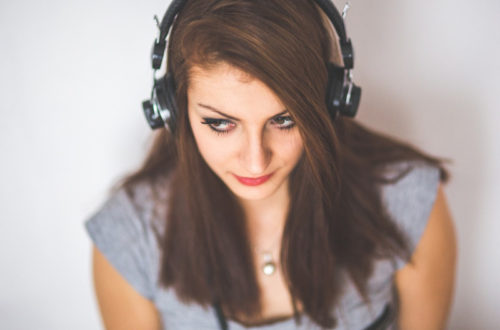 Make Your Affirmations a Stronger Force in Your Life