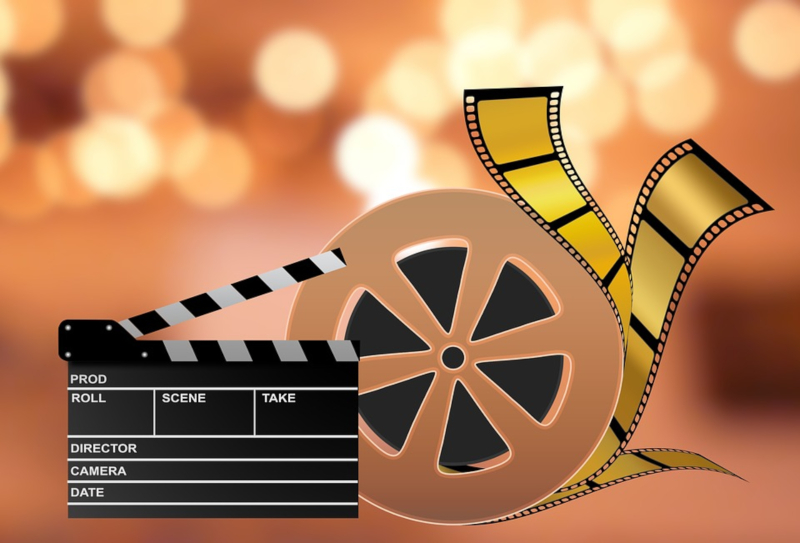 “All the world’s a stage, And all the men and women merely players”. For some reason I have always liked that saying. It just seems to roll easily off the tongue. I can’t even tell you how many times I have heard other people quote it as well.

In the past I understood that quote to mean something totally different than I what I believe it means now. Back then (before my learning and studying) when I heard or thought about that quote, I took it to mean that I was merely one of the players taking “direction” from a higher authority “up there” and was just merely acting out a play that was being scripted without my input.

As I started learning more about the creative power each of us has and the Law of Attraction however, I started realizing that it was me, myself, that was writing and directing the whole production. I was the one hiring the actors, writing the scenes and designing the sets.

For example, the person I am married to was “hired” by me (after quite a few bad auditions by other actors I might add). The “set” has been designed by me. I realize as I look around me now that it was me who put up that mirror, painted the wall that color and picked those couches.

And I also realized that I am the one who continually decides which role different actors are going to portray in my play everyday, as well as where the scenes are going to take place.

So where is the exercise in this? It is time for you to see yourself as the writer and director of your own life.

If there is anything you are unhappy with in your life, it is time for you to rewrite the script.

With pen and paper in hand, visualize that you are in fact a writer and director sitting in an empty auditorium watching your “production” play out in front of you. What is working and what isn’t?

How does your main character (you, of coarse) look? Are you happy with their appearance? Is there something you would like to change? Thinner, healthier, different clothes, different style?

Are they optimistic and funny? Sarcastic or angry? Do they wallow in self-pity that annoys you to hear from your seat in the auditorium? Do they keep saying the same thing over and over again? Things like “this will never work” or “I’ll never get what I want” or “Why can’t I do this”? As an objective observer how does this sound to you now?

What about the set? Is your main character living in a place that one would consider pleasing or dreary? Is it fresh and clean or a chaotic disaster?

Where does that character work? Is it someplace inspiring, uplifting,
with the potential of growing into something bigger? Does this job move the character’s story along? Or is it monotonous, boring and seeming to go nowhere?

There are two main objectives with this exercise. 1. To take a step back from your emotions and try to view your life from the perspective of an objective observer and 2. Remember that it is indeed you who is in charge of how this production plays out on a moment to moment basis.

Now that you have written down your observations (and be honest about what you are viewing – keep your emotions out of it this first draft) it is now time for editing.

Grab your eraser and erase the things that aren’t working for you. Better yet, physically cross them out – slash lines through them viciously – as you tell yourself “that is definitely going in the wrong direction” and rewrite what you would like to see happen.

Know as you do this that you are in fact taking back control of your own story; instead of letting your main character wander around in circles on stage just acting and reacting mindlessly to the actions of the other characters.

Remember that you are the director as well. Up till now your play has run amok with no direction. Jump into your directors chair and state step by step what it is going to happen next and how you have decided this play is going to unfold.

Then do this with your other scenes. Write down the great romance, the pleasant sets, the fun scenes with friends, the warm scenes with family.

As you do this, you will receive a clearer view of what you are wanting to create in your life as well as remembering that you are in fact the writer and director of your own life. Remember there is no one outside of you writing this play. It is all yours!

So go write the production you have always dreamed of. And believe with all of your heart that each scene you write will have no other option but to come to fruition. After all…you are the author. No one gets to write this story except for you!

Janeen Clark is a Spiritual Life Coach who has been teaching, studying and applying the Law of Attraction for almost 20 years. If you would like to read more Manifestation Exercises that you could put into practice right now, please visit her daily blog at The Very Happy Human 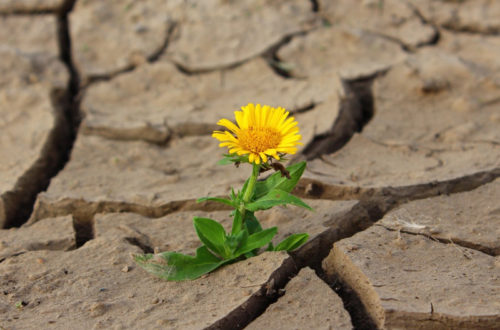 What to Do When Life Gets Hard 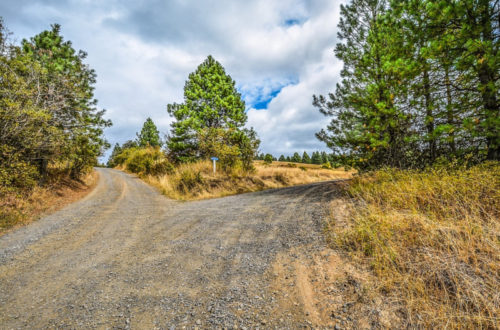 Steer Your Life in the Direction You Want 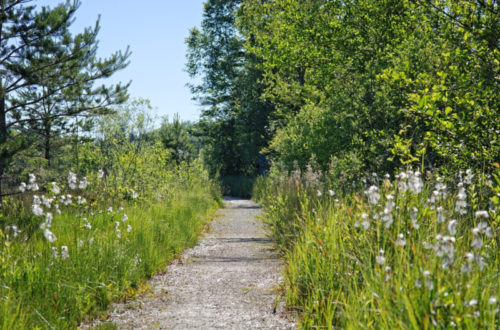 The Basis of Life is Freedom