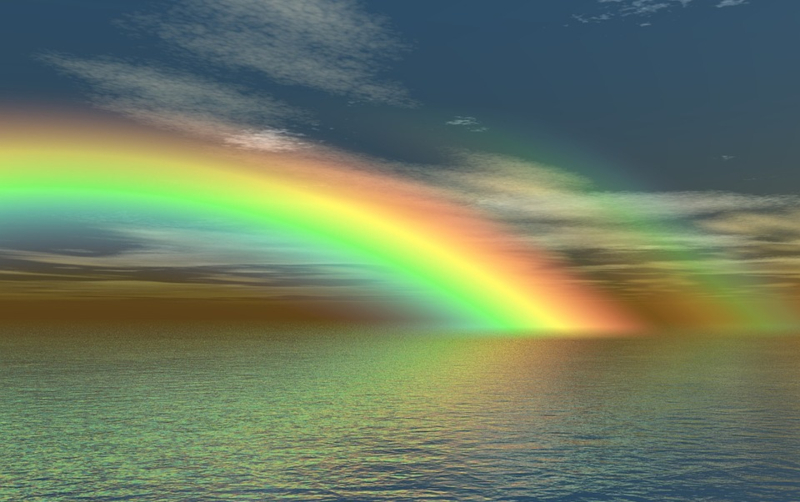 “There are a lot of people who are approaching life in lots of different ways. And we are not for a moment calling any of them wrong. But never question the value in your quest for joy, because your quest for joy is the most important thing that you could ever want and then achieve, because that’s your alignment to Source from which all things flow, you see.” – Abraham

The following video clip was excerpted from the Abraham-Hicks workshop in San Antonio, TX on November 13, 2004. You can follow along with the transcript below.

There’s Value in Your Quest for Joy

Q Well, okay. But what’s happening to me in my Virtual Realities already, even before they
manifest, so I’m thinking, that’s interesting. ‘Cause it seems like it’s already commonplace in my
life, in my Virtual Realities. So, I told my Inner Being, oh let’s just go for the joy. Let’s just not
focus on I want this, and I want this, and I want that. I just want to be a happy little camper, and
just…

A What is it that you do want? Let’s talk some specifics.

Q I just want to be happy and not be drawn to that I have to be successful in the eyes of the
world, because it’s all relative. And then I get lost and I feel so insignificant when I look around
and I see people, brain surgeons and all this good stuff, seem to be contributing. And I’m sitting
here saying, “I just want to be happy.” I feel like maybe there’s something wrong with just not
really having a passion, like, “I’ve known since I was three years old that I want to be a doctor.”
Well, that sort of thoughts have never come to me.

A Well, we have to say to you, that we see a lot of physical friends who are working, with
everything they’ve got, to contribute in a powerful way, who have managed to get themselves
into a place of such disconnection that they have no access to the power, and therefore, they have
very little to contribute. In other words, do not underestimate the power of connecting to Source.

Q That’s what I needed to be clear on, ‘cause I really don’t have any lofty goals other than
to be happy and just flow.

A What do you think that Jesus meant when he said, the meek shall inherit the world? He
meant, in a place of non-resistance, all things desired flow.

Q So, it’s okay just to have a goal, “Oh I want to be happy”, and just sit here and just flow
with the Energy and not…?

Q Because I know that I’m different than most people ‘cause they have such lofty goals and
I’m sitting here, “I just want to be happy”. And be a source of support for anybody who needs
me. And I do find a lot of people see that, and they come and ask my opinion ‘cause they know
it’s so different than what they’re going to hear from everybody else… So, I think I’ve been a
mediator throughout my life for two opposing forces, whether it be my family, at work,
anywhere. I just seem to be mediator.

A Well you see, there are a lot of different ways of approaching life.

There are a lot of people who are approaching life in lots of different ways. And we are
not for a moment calling any of them wrong. But never question the value in your quest for joy,
because your quest for joy is the most important thing that you could ever want and then achieve,
because that’s your alignment to Source from which all things flow, you see.

And so, when you decide to take the bull by the horns, and you decide that you’re going
to feel better now, not the best you’ve ever felt, but better now. My dominant quest is the feeling
of relief that I always get when I release a little resistance and get more in sync with who I am.

And as you play this game more and more—the material things matter less and less. The
moment-to-moment-to-moment experiences become what life is about. And you just get so you
relish it: You’re in a restaurant devouring the nice person who’s waiting on you. Or, you’re in
traffic enjoying the person sitting next to you, enjoying his music. And as you make eye contact
and he winks and you say, “I’m happy too,” and he says, “Isn’t life good?” and then he says, “I
like your car,” and then you say, “I like your car too,” and then he says, “Isn’t this a beautiful
day?” and you say, “Don’t we live in a wonderful time?” he says, “Don’t you just love life?” In
other words, these kinds of interchanges are taking place all over the planet between you and
others, you see.

And that’s what life is. It’s just those moments of conspiring to acknowledge that Well-
Being is the order of the day… We want so much for you to step back a little bit and continue to
remind yourself that no matter where you’re standing, in your physical point of attention or
perception, that Well-Being is outrageously more than any pocket of not Well-Being, no matter
what.

Your Planet, in your technological age, have people who scour the planet looking for
things that are wrong, and they bring them to you in such disproportion to the Well-Being that
abounds. And we know that there are many people who are standing in a place where they could
listen to us all day, and all they would come away [from] feeling is, Abraham is not in touch with
the real world. And we would say, and we never will be in touch with that world. Because when
you get in touch with the things that are wrong in your world, you attune yourself to a vibration
that does not allow the Well-Being that you so much want and deserve. So now, you’re at the
point where you can’t have it both ways. You can’t have your foot in both worlds any more; you
know too much. You cannot commiserate with people who are worrying about this and that,
without bringing yourself to a torturous awareness that, in this moment, you are depriving
yourself of Energy that you now know is available to you. You can’t go back. You can’t touch
the sweetness of connection to Source Energy, and ever again be happy in any vibration that is
less than that, you see. And so, that’s why we offer process after process. We want so much for
all of you to come to this place where you are not beating up on yourself for negative emotion.

You go to your classroom and when the students jump through the hoops in just the right
way, you give them an “A”. And if they don’t do so well, you give them a “B”, and then a “C”,
and if they really don’t do well, you give them a “D” or an “E”. Is anyone giving “F’s” these
days? (Fun!) In other words, here is this spectrum of grades. And then, you sort of equate that
same sort of thing. You say, “Well, I’m joyful so I get an ‘A’.” And we say, yes, you do. And
then someone else says, “Well, that must mean that since I’m fearful or angry, that I must get a
‘D’ or an ‘E’.” And we say, no, you get an “A”, too. In other words, awareness of the way you
feel is powerful and valuable in this class of Deliberate Creation.

And then we say, someone who moves from overwhelment into hopefulness, we give
them 100%. Someone who moves from despair into anger, we give them 100% on the test. In
other words, we want you to let your relationship with You be the only thing that matters. It
doesn’t matter what anybody else is doing or how anybody else is feeling, because they have a
whole other set of criteria that you don’t have access to.

What everybody is feeling, no exception, is the barometer between their vibration of
desire, and their current state of vibrational attraction. That’s what everybody is feeling, you see.
And you just cannot compare what anybody else is living to what you’re living. But you can say,
“Hmm, I was bummed out this morning and I cheered myself up.” You can say, “Oh, I was
feeling very irritated and now I feel better.” You can say, “When I think about this, it makes me
feel angry, but I’ve got myself to the point now that when I think about it, I just feel frustration.”
In other words, you can control your vibrational offering, which means, you can control the way
you feel.

You’ve got to leave everybody else out of the equation. You have to come to the point that
you don’t give a rip what anybody else thinks about where you stand. Because when you factor
in their considerations about all of this, you lose your awareness; you lose your proximity; you
lose your quantifiable Emotional Journey. 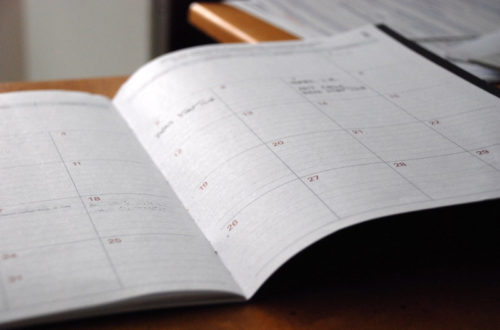 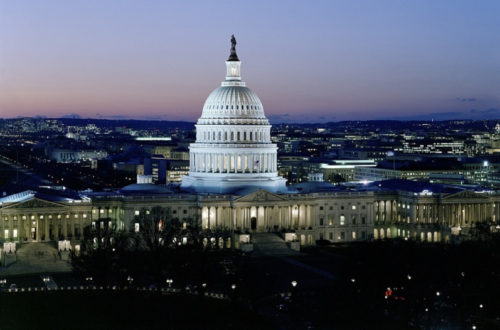 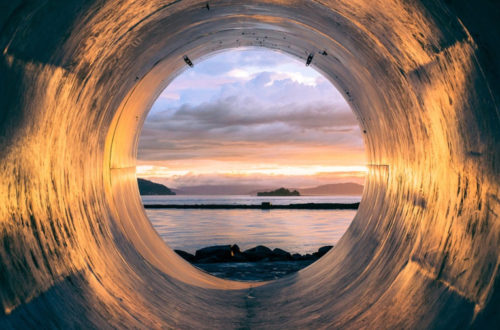 Can Souls Enter Anywhere in a Timeline?