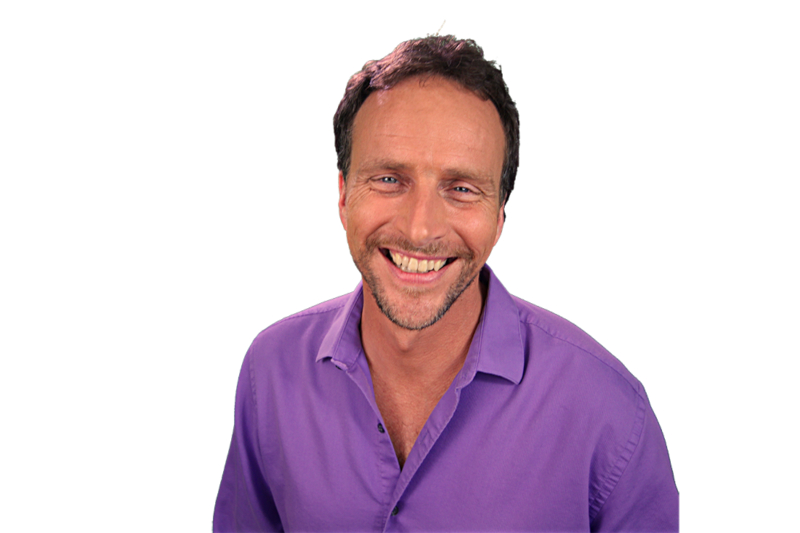 Bob Doyle, one of the featured teachers in The Secret, is the father of 3 children, a musician, a photographer, a magician, and facilitator of the Wealth Beyond Reason program.

In 2002, Bob quit his corporate job, which he hated, to pursue more fulfilling ventures.

He had no safety net when he quit, which made things difficult for awhile, but his spirit was drying up and he knew he would die if he stayed.

Bob learned about creating your own reality, focusing on manifestation through meditation, and took it out on the road to talk to other people.

Although he understood the principles on an intellectual level, he did not fully understand how the Law of Attraction really works and how it was working in his own life.

After having some disastrous financial situations, Bob decided to give up trying to figure everything out for himself and asked the universe for direction. He committed to following his intuition without question and simply trusted, no matter how far off the path the signs seemed to take him.

Through a series of seemingly unrelated situations, he attracted the information that changed his life forever. He learned how the Law of Attraction works in a way he understood and any lingering resistance he had to fully incorporate it into his life disappeared.

Once he began to understand the Law of Attraction and “wealth consciousness” he started living these principles every day. It was his life. He regained his sense of purpose and passion and promised himself he would never again do anything for a living that he didn’t absolutely love.

Bob’s income now is created through the Wealth Beyond Reason Program , writing music, doing voiceover work, writing, consulting in various areas of marketing and other things that he finds fun.

Meet Bob Doyle – Welcome to Bob’s world – this site is all about Bob and self-expression.

Boundless Living – “Your ultimate resource for creating your life by design.”

Wealth Beyond Reason – Mastering the Law of Attraction. 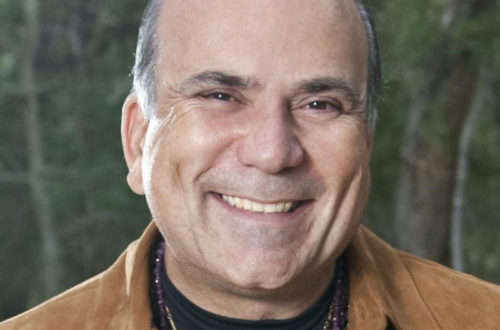 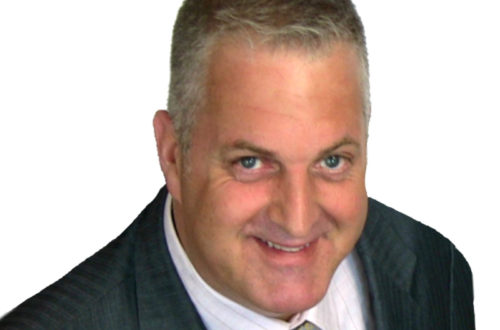 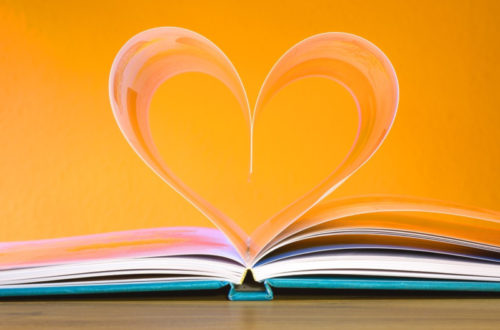 Being Teachers of Abraham Principles