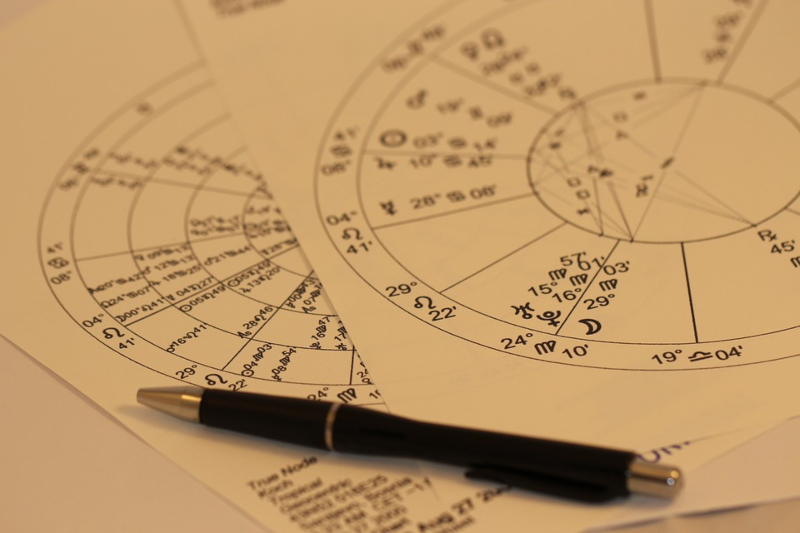 In this video clip a woman asks Abraham if astrology can be used as a guide for our lives. Excerpted from the Chicago, IL workshop on September 13, 2008. To learn more about Abraham-Hicks visit their website: http://www.abraham-hicks.com/

“We would like to say, the exact timing and placement of your birth was not random or an accident. It was deliberate creation from your non-physical vantage point. And we would go further to say, that if anyone from physical form had the ability to actually translate that intentionality, that they would have a pretty good, at least beginning, road map of what you are all about. We would also say that there are some who have been receiving information that have been fairly accurate about that. But for the most part we see people utilizing that sort of thing to their disadvantage rather than to their advantage. In other words, once you are here in physical form, the variety that surrounds you, and the intentions that are born from you become the new road map that you are wanting to follow. And it is so much easier for you to just feel whether you’re on your path or not by the way you feel rather than trying to sort out all of that stuff that you really don’t have access to. Especially since for the most part you have to count on other people to translate it for you.” – Abraham-Hicks 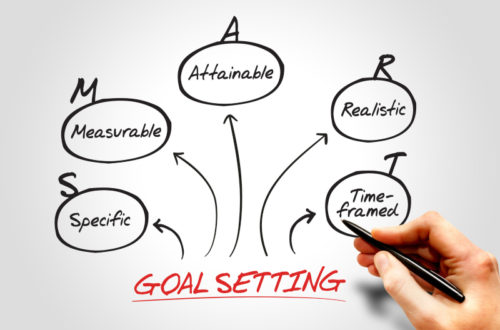 Aren’t We Here to Reach Goals? 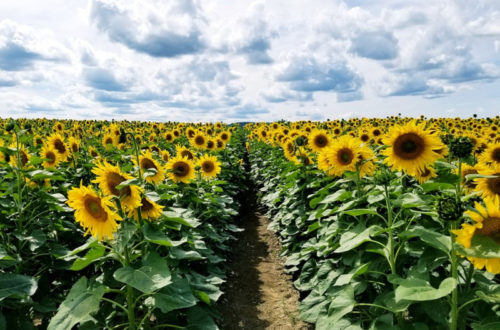 Manifestation: Find the Feeling Place, the Vibrational Essence of It