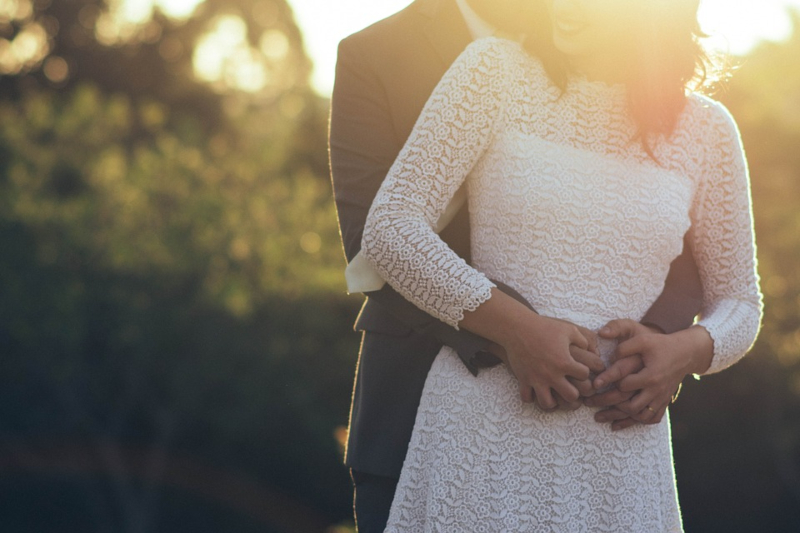 In my twenties, I was living a pretty great life in Los Angeles. I had a job I loved that paid me well. I lived in a beautiful apartment, had a nice car and was pretty much enjoying life as a single girl.

However, as I approached 27, I was feeling ready to settle down and get married. I had dated a lot of different men, and it had really helped me figure out my likes and dislikes. But even though I was very happy on my own, I was ready for a more serious relationship.

I knew what I wanted… a single, successful man who could make me laugh and was ready to get married. My mother always said, ‘Marry someone who will make you laugh. It makes life easier when you can laugh about things together.’

At the time, I was working for a large pension plan administration company. Part of my job included calculating pension benefits due participants when a plan was terminated.

As I was working on one rather difficult and complicated pension plan, I noticed we had two different birth dates in our records for one participant. Depending on which birth date I used, it made a substantial difference in his payout.

Normally I would have called the on-site administrator at the company for the correct information. I tried never to have direct communication with the participants. They inevitably ended up asking way too many questions about when they’d be getting their money and how much they’d be receiving.

But that day I decided to pick up the phone and call the participant directly. I was eager to complete the final calculations and this one discrepancy was holding everything up.

I called the participant, Scott, around 8:30am that morning. I assumed it was his work phone number we had in the file. I didn’t realize it was his home number until he answered and it was obvious I had woke him up.

I apologized for calling so early, explained who I was, why I was calling and could he please clarify his date of birth for me.

Scott answered very graciously even though I had dragged him out of bed. I realized we had done his calculations with the incorrect birth date. I told him his original amount was wrong, and I would have to recalculate his payout and call him back with the corrected figure.

A few hours later, I called with his new payout which was about $10,000 higher than his previous amount.

He jokingly said, “I think I love you. Will you marry me?”

A bouquet of flowers arrived that afternoon with a thank you note attached from him.

It turned out, not only was Scott 36 and single, he was also talented, funny, smart and successful. Being in the film industry, he had recently decided to stop dating flaky-Hollywood type girls because he was ready to settle down and get married.

We were married 8 months later.

He was the perfect man for me at that time in my life. He was generous, treated me wonderfully and to this day, he still makes me laugh.

The beauty of inspired action is when you’re clear about what you want and not coming from a place of need or desperation, it feels natural, easy and effortless.

I had calculated pension benefits for hundreds of clients in that job, many of whom had discrepancies in their information that I needed to verify, but Scott was the only one I ever called directly.

Why? It was inspired action.

I knew what I wanted, but I was also happy with my life the way it was, so I was unattached as to how and when what I wanted was going to show up. My dear friend, Arielle Ford, says it’s when you have this really great life going on that your soul mate shows up when you least expect it.

On your journey to love, let go of any doubts, fears or limiting beliefs about what’s possible for you. Be unattached to the how, when and where of your soul mate showing up.

Focus on getting that really great life going on for yourself.

When you’re clear about what you want and ready for it to manifest, your only job is to listen carefully for those inspired actions… and then take them! You’ll be amazed at the miracles that happen for you.

And you deserve them.

Dawn Allen is a Dating & Relationship Advice Expert for Women. She is founder of Inspired Heart Coaching and the transformational “HeartsWork” Programs. Dawn helps women who are tired of struggling with non-committal men to find, meet and marry Mr. Right. They easily attract the love of their life by becoming a magnet for love so they can have the deep, magical and loving relationship of their dreams.

In her powerful programs, Dawn guides you to transform pain into power; move beyond fear, resentment and other sabotaging emotions; rebuild self-respect, self-confidence and self-love; and supports you in reinventing a life filled with love. 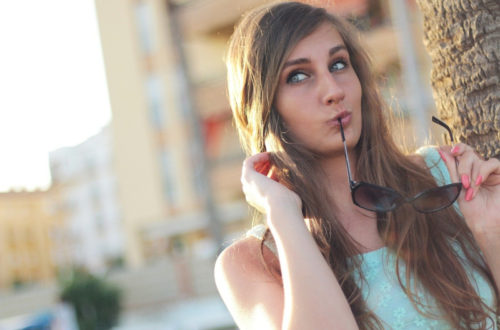 When You Want to Manifest a Specific Lover 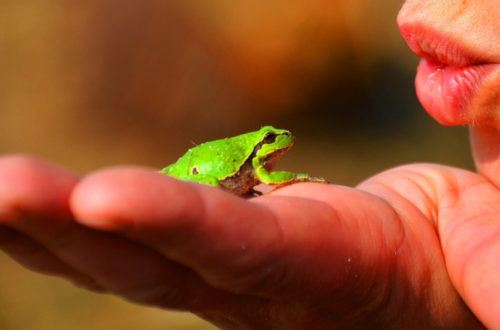 Using the Law of Attraction to Turn Frogs Into Princes 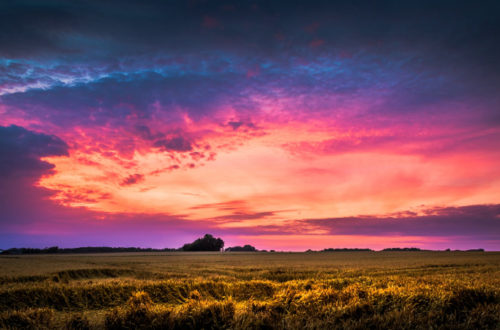 Are We Always Responsible For How We’re Treated?